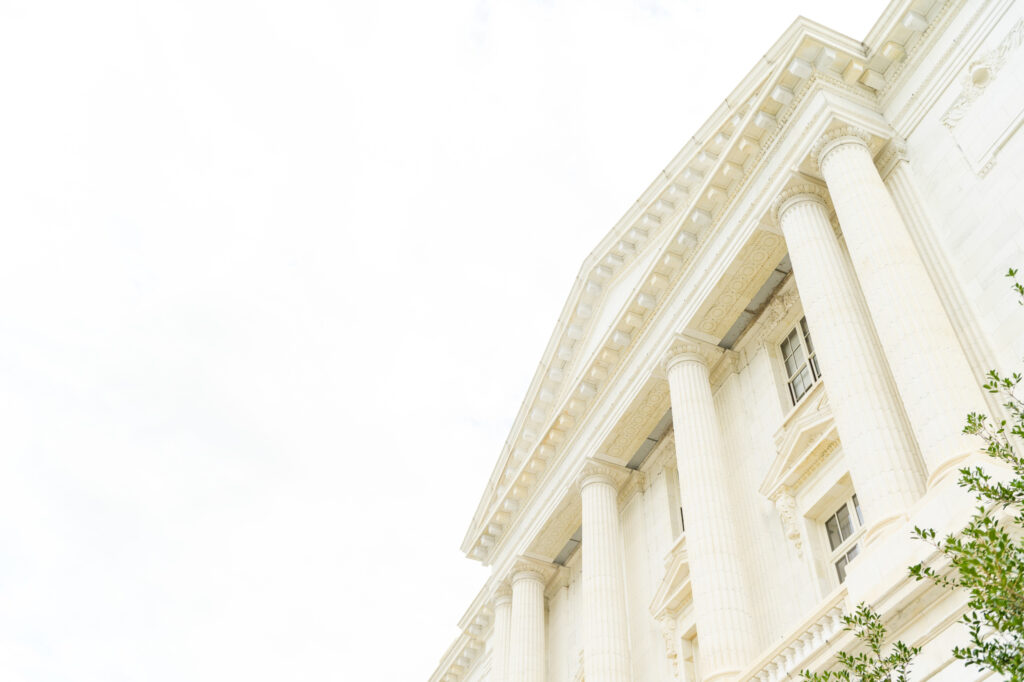 In this edition of State of the States, South Dakota votes to expand Medicaid, Oregon receives landmark approval to provide continuous Medicaid coverage for young children, and Delaware joins 14 other states in protecting copay assistance for consumers. Midterm elections result in little change in partisan control of state legislatures while states race to prepare for the looming end of the COVID public health emergency and the prospect of mass Medicaid terminations.

Copay accumulator prohibitions advance in several states. Maine and Washington signed new laws this quarter that prohibit health plans from pocketing the third-party assistance intended to help consumers pay for annual cost-sharing obligations. They are the first two states to do so in 2022, bringing the overall total to 14 states (in addition to Puerto […]

Progress slows on state legislation to prohibit harmful copay accumulators After unprecedented success over the past two sessions, legislation to protect people who rely on copay assistance has struggled to gain traction in state legislatures so far this year.A dozen states (and Puerto Rico) already prohibit harmful “copay accumulator adjusters” – an insurer strategy that […]

Prohibiting copay accumulators remains a state priority for 2022 Legislation to prohibit health plans from depriving consumers of any benefit from third-party assistance with cost-sharing obligations has already been pre-filed or drafted in at least a dozen state legislatures for the coming session (as well as the District of Columbia), with pending bills in four […]

Six new states enact prohibitions against copay accumulator adjusters Bills preventing health plans from pocketing the cost-sharing assistance provided by manufacturers or non-profits (and refusing to apply it to a consumer's deductible or out-of-pocket maximum) were signed into law this session in six additional states. The victories in Arkansas (H.B. 1569), Connecticut (S.B. 1003), Kentucky […]

State Election Results Republican dominance in state elections could hinder new Democratic health initiatives Going into the 2020Â election, Democrats expected a “blue wave” at the state level that would build upon substantial gains in 2018, when they won back most of the record number of legislative seats they had lost since 2010.Â  Democrats had high […]