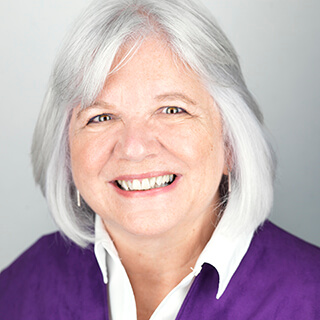 Envelope Barbra Kavanaugh has served as an interim executive in several metro DC non-profit organizations, after decades as a leader in both non-profit and public sectors. She is also the Director of the Interim Executive Network. "The most important part of my job as an interim is to set up the organization for success. I […] 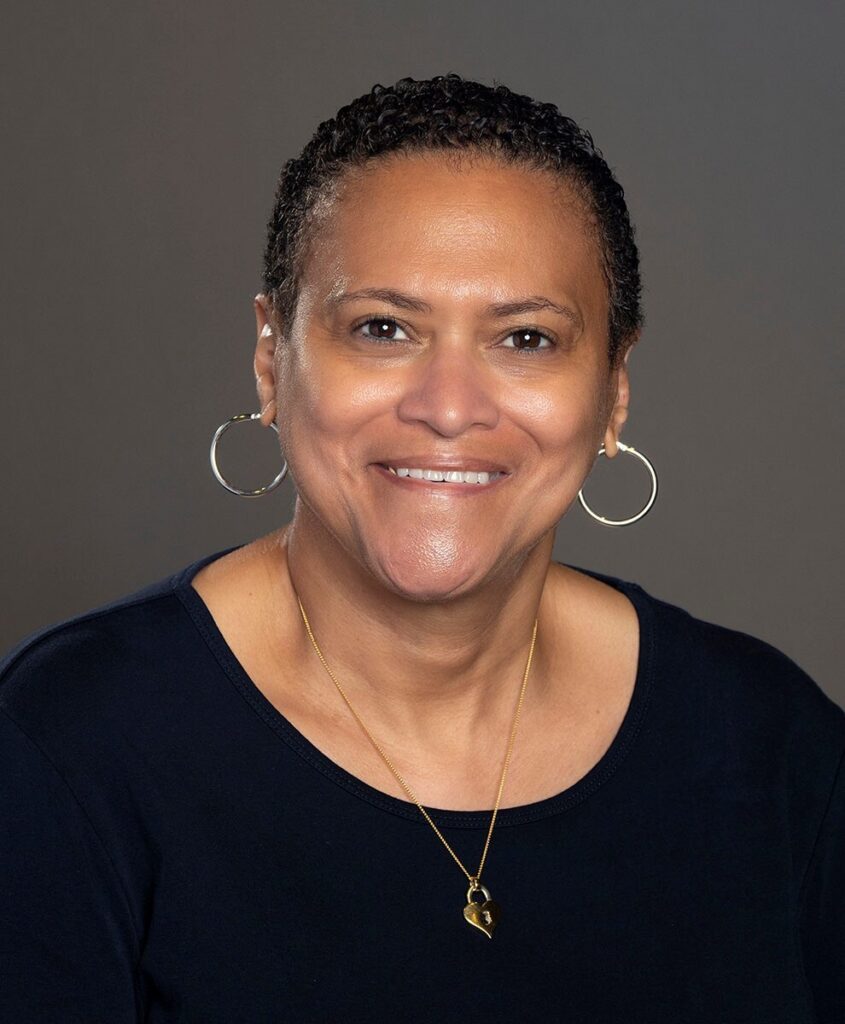 Envelope Pat is a meeting planner with over 20 years of experience and has been a certified meeting professional for 15+ years. From small meetings to international conferences, she has planned various events over the course of her career. Pat has planned for nonprofits, corporate organizations, special events, and fundraisers and has been with HFA […] 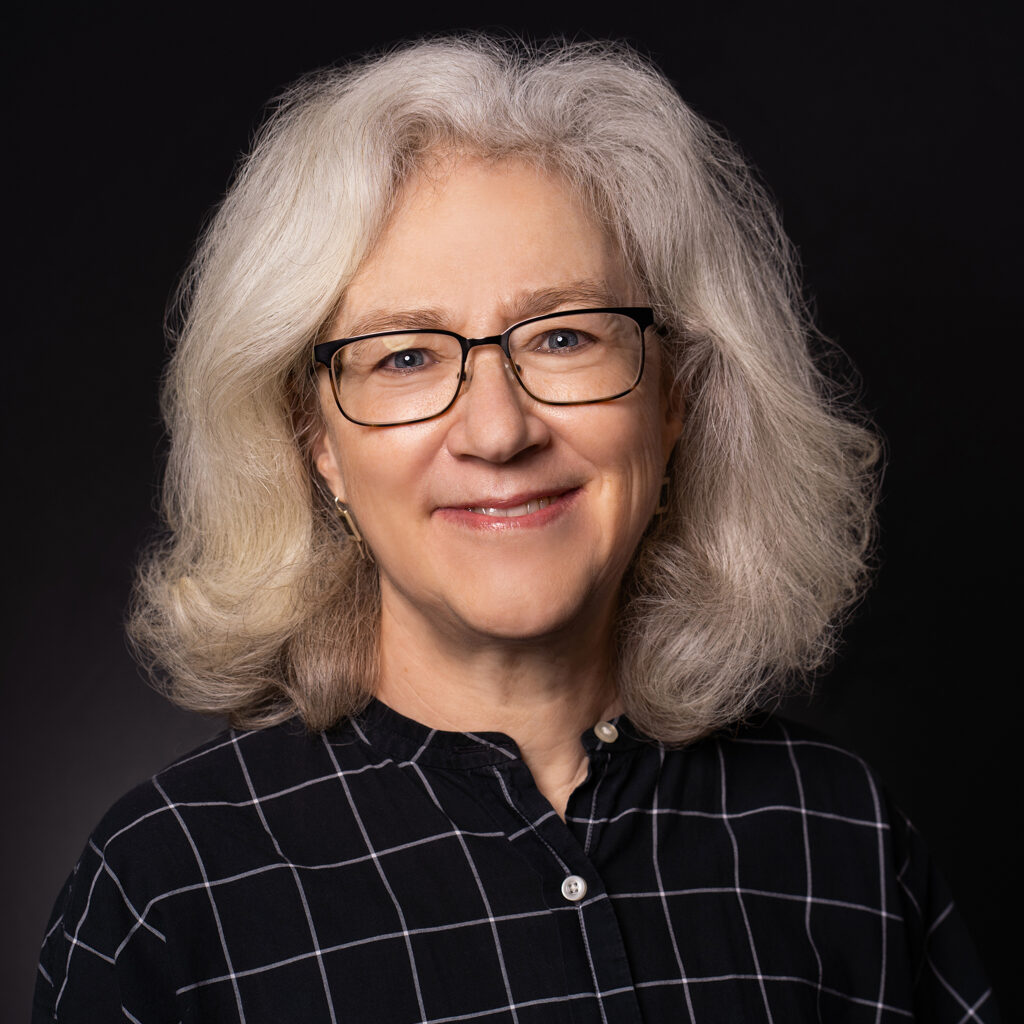 EnvelopeLinkedin Miriam is part of the Public Affairs team at HFA, where her work centers on advocating for policies that ensure access to quality and affordable health care and coverage. Day to day, this might include: monitoring and analyzing federal legislation and regulations impacting insurance, Medicaid, and Medicare; working with HFA member organizations on state […]

Envelope 12+ years working in non-profits, primarily in the tourism industry prior to joining HFA. 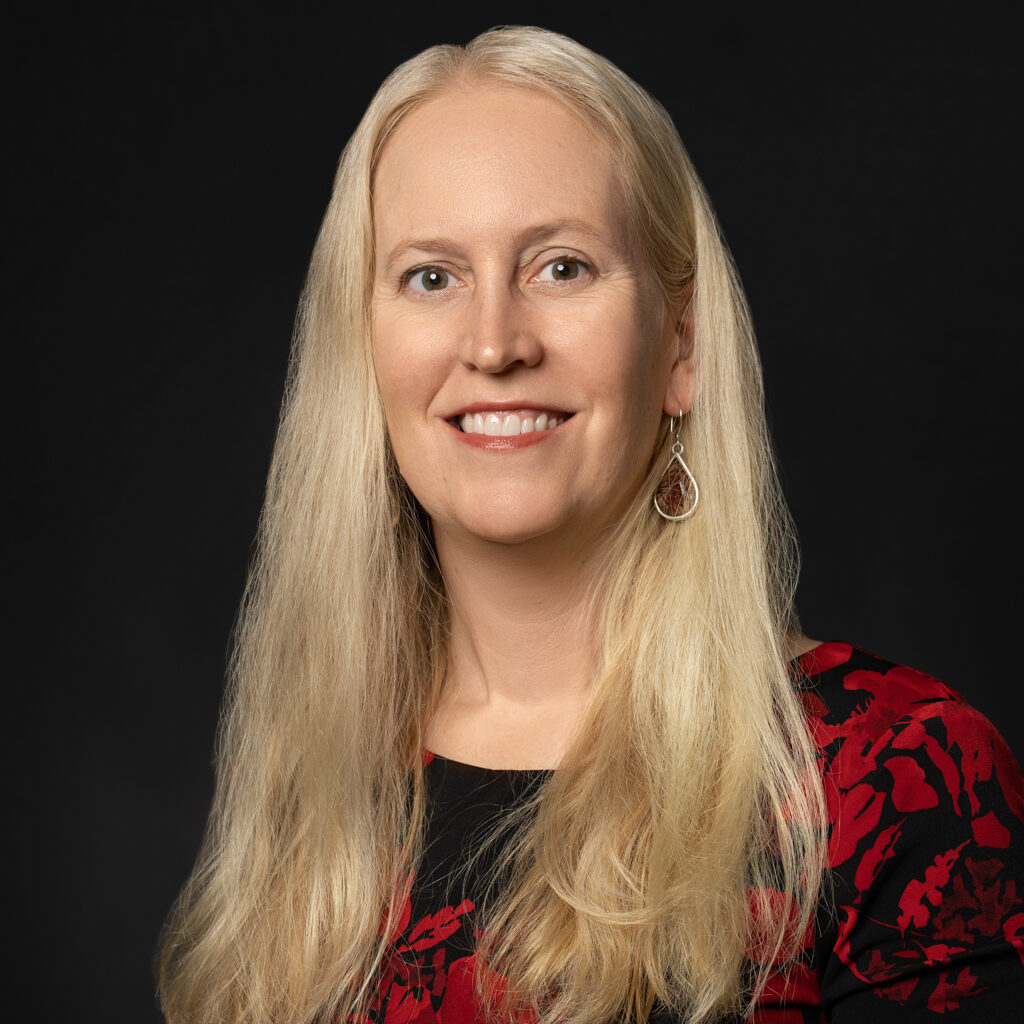 Envelope Heather started working in the bleeding disorder community in 2014 as the Program Director and Family Camp Director at the New England Hemophilia Association. She has worked in non-profits and education for over 20 years, formerly as a high school Spanish teacher and in quality assurance at Big Brothers Big Sisters of Eastern Massachusetts. […]