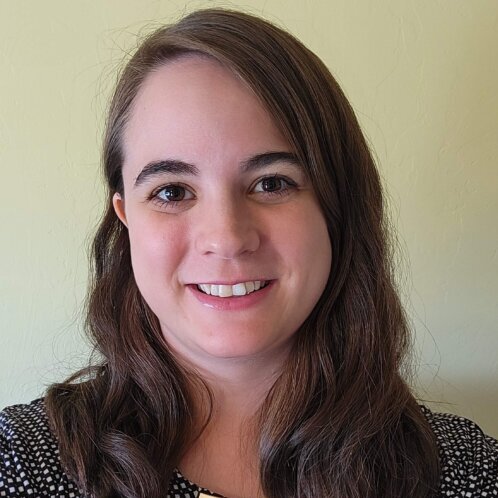 Envelope Whitney has a background in public health, with a special interest in community engagement. She was introduced to the bleeding disorders community in the spring of 2020 at the height of the COVID-19 pandemic. Because of that, first introductions with members of the community were 100% online. As time has gone on, Whitney has […] 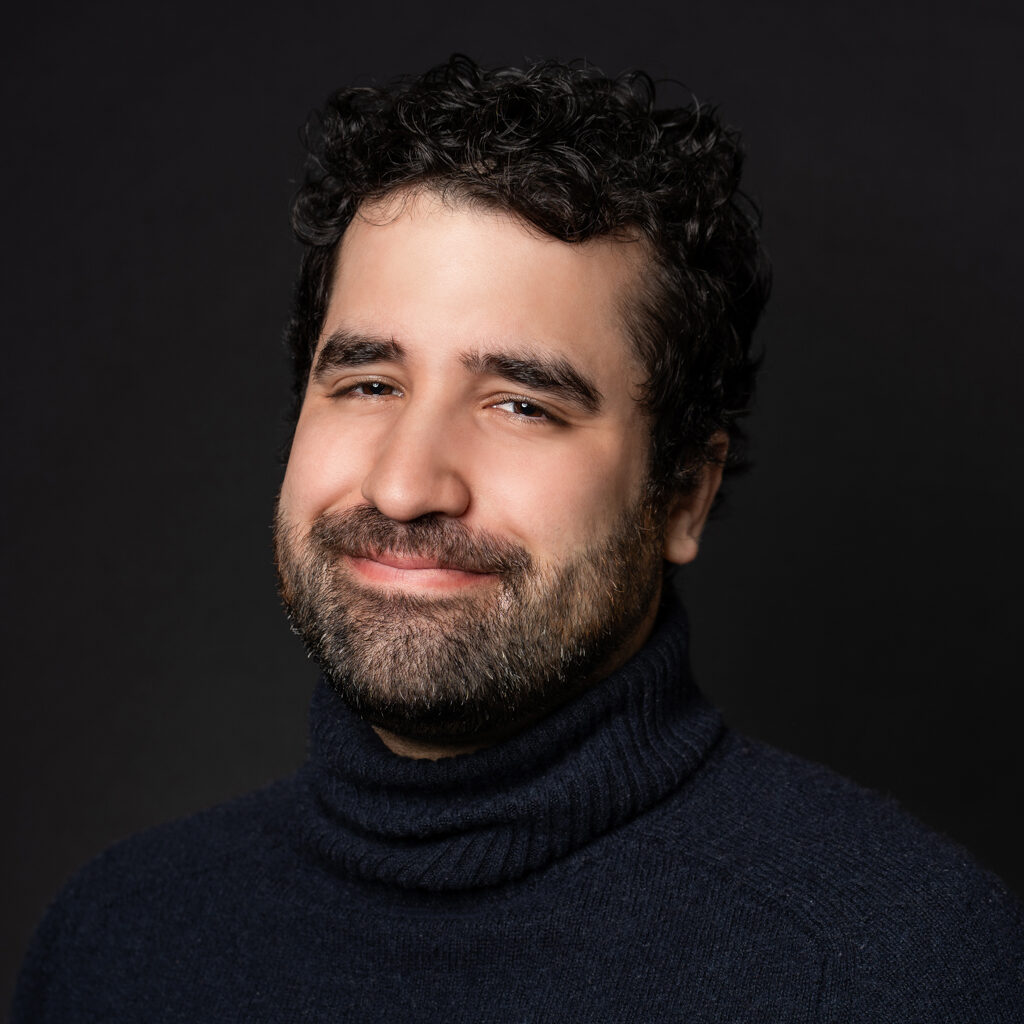 Envelope Adrian Palau-Tejeda is a successful Health Care Policy leader, driven by community engagement, data and stake-holder relationships. Coming from a background focused on serving the underserved, Adrian has worked previously in the rare disease space to promote the equitable access to treatments and cures for underserved communities. Since joining the team at the Hemophilia […] 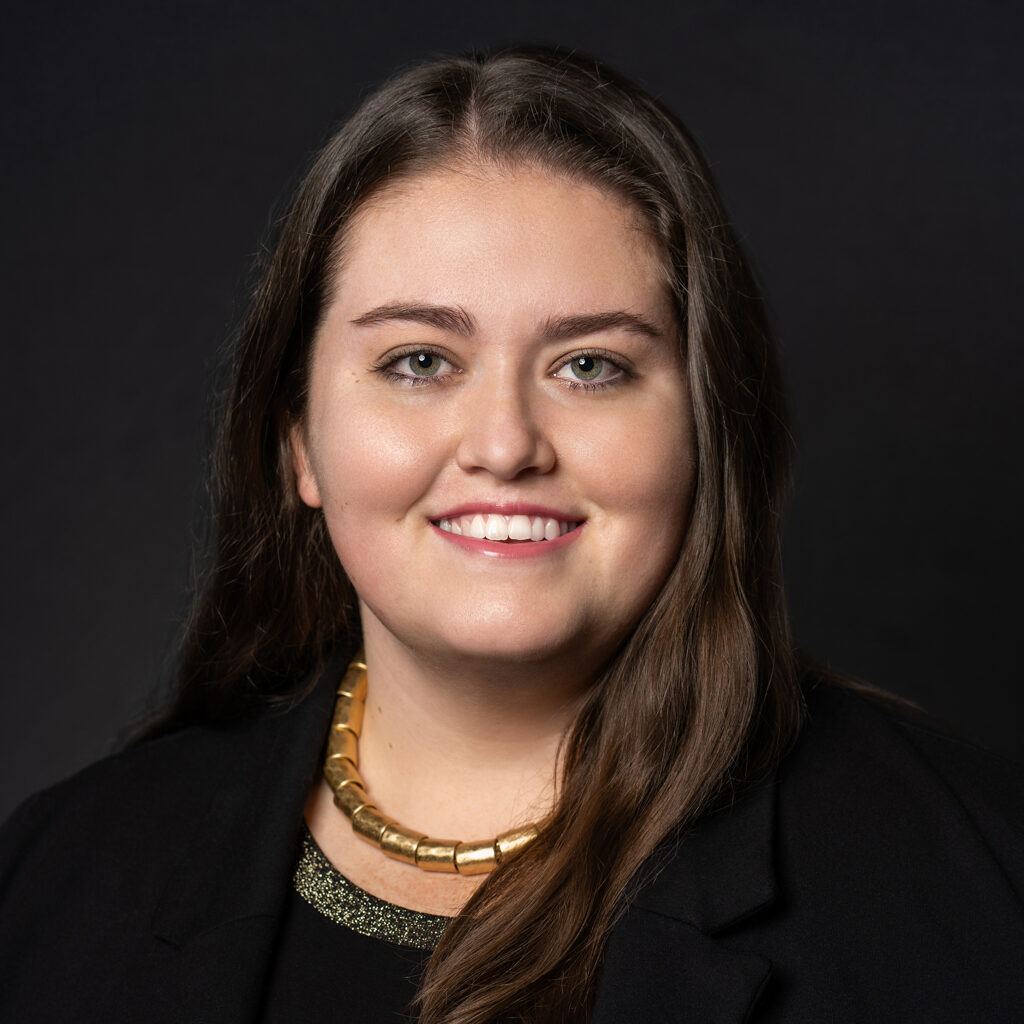 EnvelopeLinkedin Lindsay Cox is the Senior Manager for Advocacy & Outreach for the Hemophilia Federation of America (HFA). In her role at HFA, Lindsay leads and manages the Young Adult Advocacy Summit (YAAS), the Policy & Government Relations internship, and the annual Fly-In, Week of Advocacy, and Congressional Reception. She also leads the Public Affairs […]

Envelope Mark advocated on behalf of the bleeding disorders community for 14 years before joining HFA in 2019. He was part of the government relations team with Patient Services Inc. (PSI) for 10 years and previously helped persons with bleeding disorders successfully apply for federal disability benefits through the ACCESS Program that became part of […] 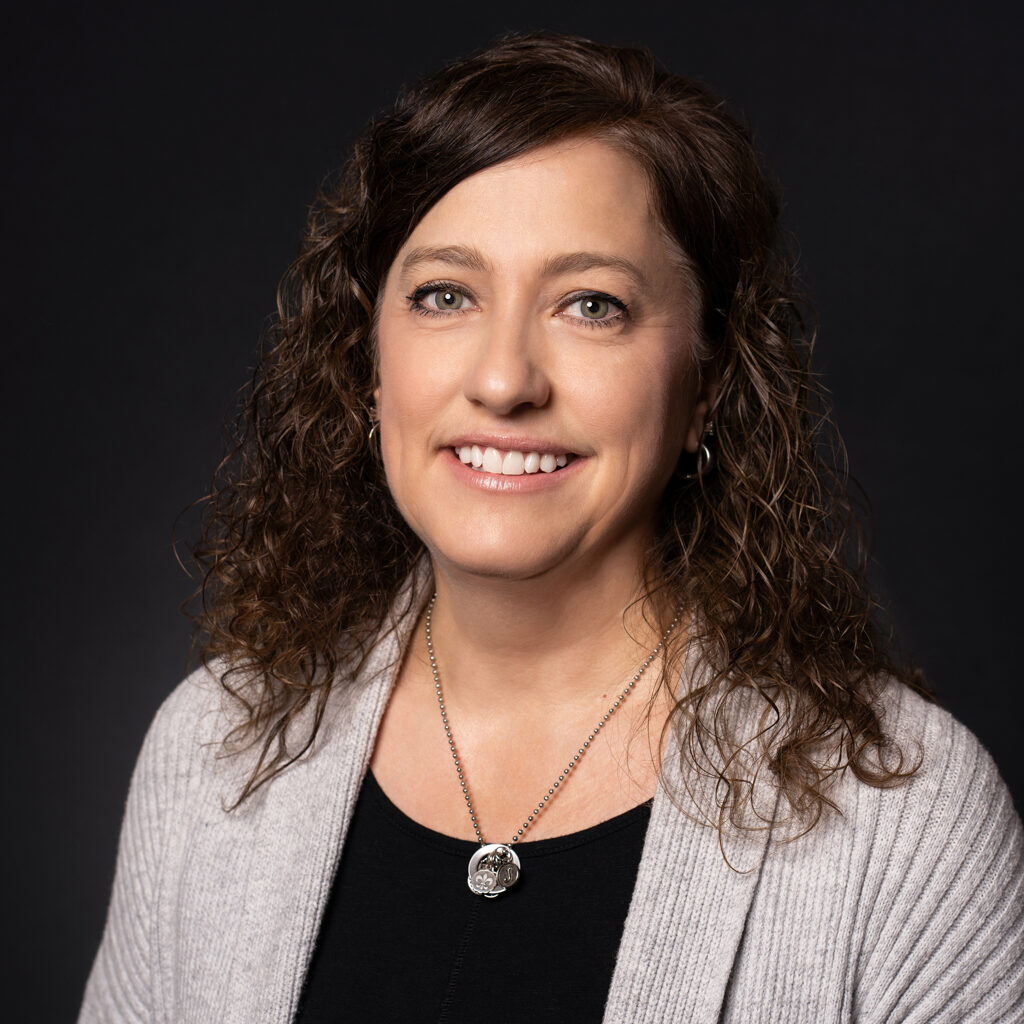 Envelope Janet has served the bleeding disorders community for over 10 years in a variety of roles at HFA including Programs Director, Research Director, Principal Investigator for both CDC and PCORI projects, and in her current role as the Director of Engagement and Community Health Outcomes. Janet has a Bachelor of Science Degree in Nursing […]