Drowning Out the Noise of the Helicopter

Maybe I have become more sensitive. Maybe it would be better to say that I have become more aware. But I have noticed that people love to throw around the phrase “helicopter parenting.” I have seen it in parenting magazines, blogs, and even in a recent publication from our health insurance company. They all point to the ills of being too overprotective of your children. Most often these articles contain a list of things that could make you a “helicopter parent,” and I was struck by one in particular. “Do you never sit down and talk with other moms at the playground because you are never more than a foot away from your child?”
Okay, okay. I realize I should read things like that with a disclaimer, but I don’t. It is still incredibly difficult for me to take Logan to the playground. I see them as scary places. I can see everything that he can fall off of or fall through. But I never expected the alienation that I would experience at a playground play date.
I was really excited to join in on summer play dates, because up until last December, I worked full time, so I didn’t have the opportunity to do many middle-of-the day activities with Logan. I loaded up the stroller and made my way to the selected park.
It was exhausting. I was following Logan around. Climbing through playground tubing, up ladders, down slides, and up again on twisted stairs. Playgrounds have gotten much more physical than they were when I was a kid! The loneliness struck when I realized that most of the moms were sitting or standing along the playground perimeter talking, laughing and throwing an occasional glance around for their child or children. And that is when it hit me — I am alone in this battle.
I am one of those dreaded “helicopter parents.”Â 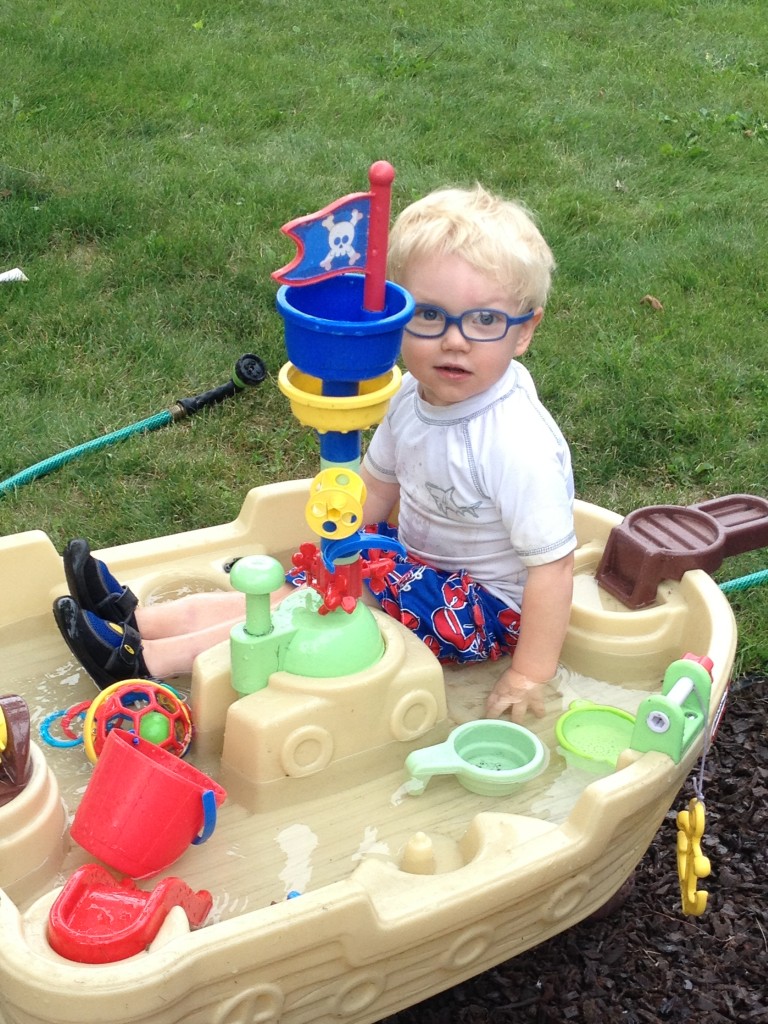 I do not get to be the normal mom who sits at the playground for when my kid needs a juice box or a bite of string cheese. I am there to allow him to play, grow, and to be safe. Â Often times, that means that I am right beside him.
Finally, the play date ended and I packed up the stroller and headed home. It was there that I called my mom. She came over and I sobbed. I felt incredibly alone and angry. I was angry with parents that do not understand and, to be honest, the parents that do not keep a closer eye on their children. Because, often times, those children are my biggest worry at the playground – pushing past other kids,. or going down the slide with another kid still at the bottom.
I often look back and I feel robbed of certain typical “mom” experiences; mine have been so different. I have to be much more alert and intense. But I have learned a few things:

Being a mom hurts. It hurts because you fear the possibility of things unknown, and it hurts because we often fight those battles, big and small, alone. I would be lost without people that are willing to cry with me and are there to lean on. For me this is my husband, my family, and other wonderful hemo moms who just nod and smile because they have been there too. No explanation required.
Emily Boyer lives with her husband, Geoff, and 2 year old son, Logan, in Minnesota.