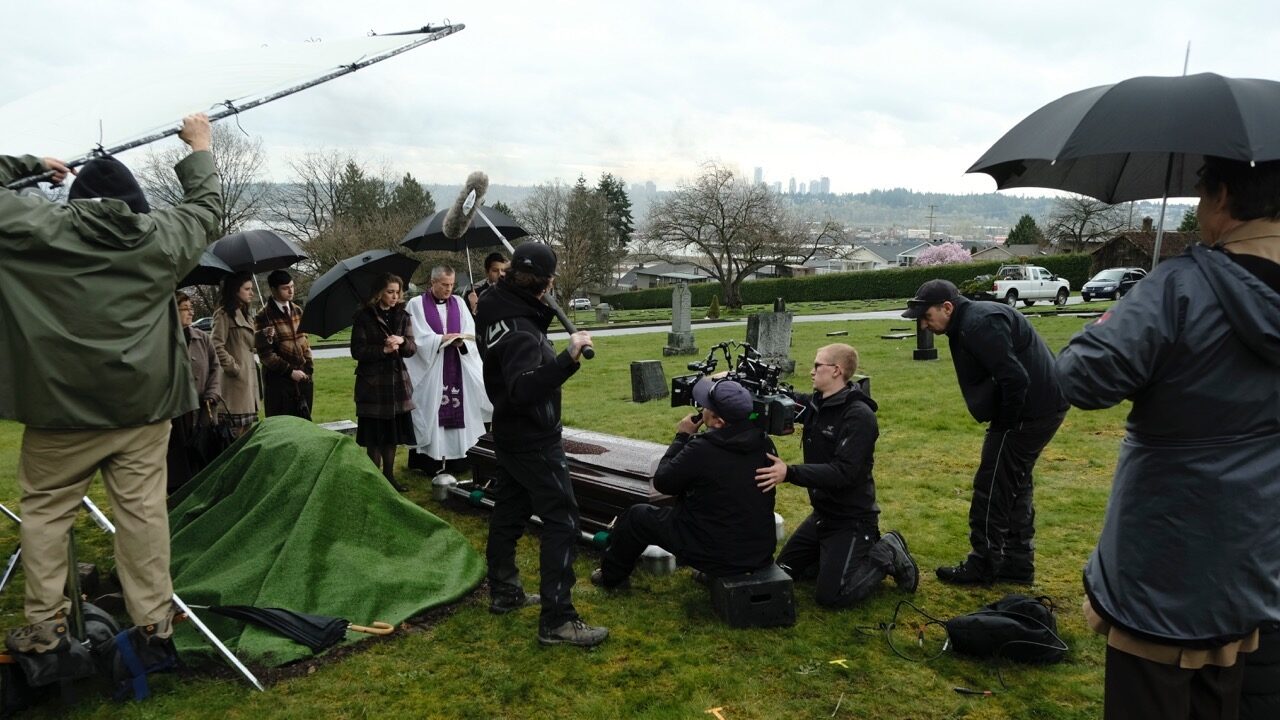 “Unspeakable” Part 3: Let’s Talk About It

Join us on Rare Disease Day as we continue learning and healing from our community’s important history.

Kicking off Bleeding Disorders Awareness Month (March), the conversation continues with Robert C. Cooper; Blood Brother, Creator, Writer, Director, and Executive Producer of the TV series, “Unspeakable.” Based on first-person experience and accounts, “Unspeakable” is a mini-series that chronicles the emergence of HIV and Hepatitis throughout Canada during the early 1980-90s and the tragedy that resulted after thousands with bleeding disorders were infected by tainted blood.

Join Rob and special guest panelists, including cast members from the show, for this Q & A session as we dive deeper into the individual Episodes (5-7) of “Unspeakable.”