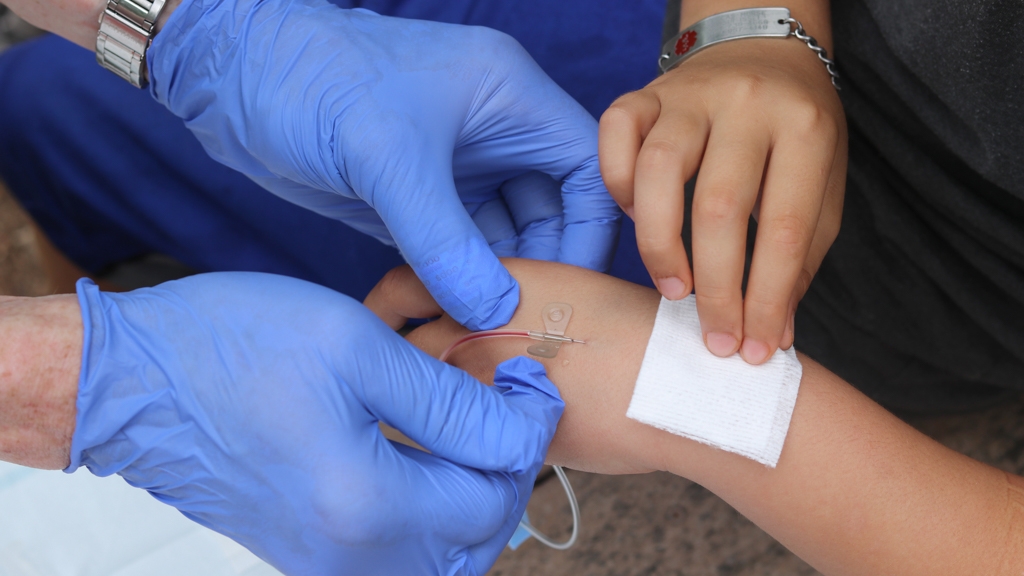 On December 1, the CDC recently released a new Key Findings summary of a recent scientific publication of women and girls who have hemophilia. The CDC reports, "Hemophilia primarily affects men, but women can have hemophilia, too. It was once thought that only men could have hemophilia and women could only pass on the gene that causes hemophilia to their sons, without having hemophilia themselves. However, since the 1950s, it has been documented that women and girls can have the same hemophilia symptoms as men. Women can also experience unique complications because bleeding disorders can affect their reproductive health.
The actual number of women and girls who have hemophilia and seek care for their condition is unknown. Knowing how many women and girls have hemophilia, and how they experience bleeding symptoms, can contribute to a greater understanding of their unique healthcare needs. In the study, researchers analyzed data from Community Counts on all women and men who attended a Hemophilia Treatment Center (HTC) between January 2012 and September 2020. The goals of the study were to,
Read the study's key findings in the summary on our website, or read the full study in Haemophilia. For the latest news and updates, follow us on Twitter at @CDC_NCBDDD."