Girls Have Hemophilia, Too!

My childhood was relatively normal. I grew up the oldest of three children, had two caring and attentive parents, and did well in school. As a family, we went on regular vacations. I faced many challenges growing up and did not know at the time that they were related to an undiagnosed bleeding disorder. There were many instances that ran like a ribbon throughout my childhood, which, if they had been tied together, would have led to my bleeding disorder diagnosis much sooner. As the saying goes, “Hindsight is 20/20.” I have used these challenges to grow, move on, and to make life better for others and myself. 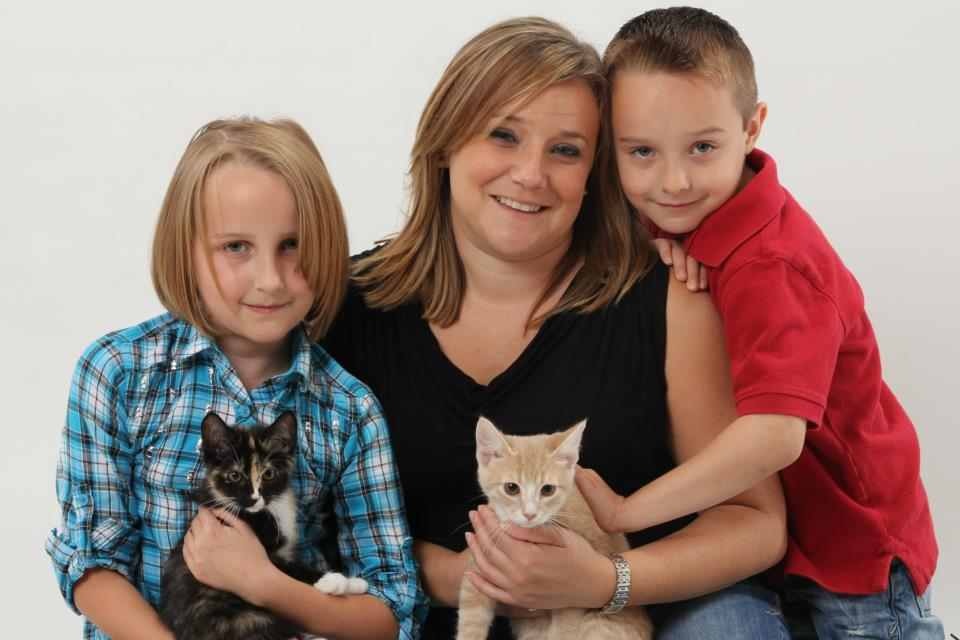 Being a woman with hemophilia can be very similar to being a man with hemophilia. As an infant, I suffered a fall which resulted in a large hematoma over my right eye. After going to the local emergency room, hospital officials suspected I had been physically abused. The incident was quickly resolved when my pediatrician informed the hospital that my mother would never have abused me. During the first grade, I would get random nosebleeds that resulted in several emergency room visits over the years. The last time I was seen in the emergency room due to a nosebleed, hospital officials again suspected that I was being abused. These suspicions were quickly dismissed after I was questioned by a hospital worker. At this time, my nose was cauterized and my nosebleeds, for the most part, had stopped.
At the age of 19, I was in a serious car accident. I suffered severe head trauma and massive injuries to other parts of my body.. The hematoma on my head was so large that it fit into the palm of my hand. I had short term memory loss, dizziness, loss of appetite, and other issues related to this head injury. Also, I had serious damage to both of my knees. One year later, I had knee surgery to repair some damage from the accident. Part of that surgery was to clear out old blood that had accumulated under my kneecaps. Throughout my life, I have had seven surgeries, but only one of these surgeries occurred after I knew I had hemophilia.
Being a woman with hemophilia does have unique issues. As a very young teenager, I experienced heavy menstrual bleeding, which caused me to have anxiety. When I ovulate, I experience slight cramping and occasionally have issues with spotting around this time. Also, after the birth of my first child, I bled continuously for seven weeks. I have heard that other women with bleeding disorders experience similar issues. Even though I have a low factor level, doctors tend to minimize my concern by notÂ identifying my condition as hemophilia, but as a symptomatic carrier. 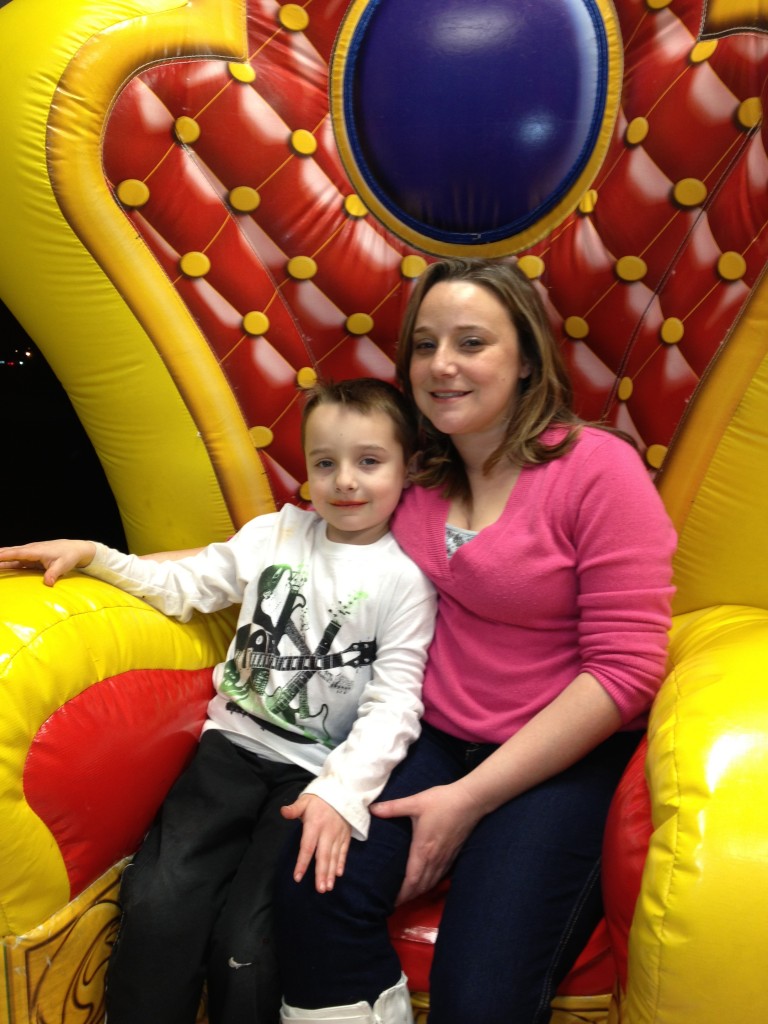 For the most part, I had never even heard of hemophilia until my second child was born. Tony was born on a cold winter’s day in January of 2006. He was a handsome little Italian boy with jet black hair and tan skin. It was not until he continued to bleed from his circumcision surgery that my gynecologist realized that Tony might have a bleeding disorder. Tony was diagnosed with severe Hemophilia B.
Shortly after Tony was released from the hospital, I started to examine my own life and my past issues with bleeding. I realized that I had exhibited some of the symptoms of a person affected with a bleeding disorder. The only thing that was different about me was that I was a woman. After speaking with the nurse practitioner that was functioning as my primary care doctor at the time, I was tested to identify my factor IV activity level. When that test finally came back, it was a shock to learn that my factor level was only eighteen percent. I could remember times where I most likely needed factor but had gotten past my injuries and surgeries without it.
I never saw hemophilia as a burden on my life. Hemophilia has brought me a sense of purpose. Since the diagnosis of my son and myself,, I have found great joy in advocating for people with bleeding disorders. For years, I have strived to increase access to adequate healthcare for patients within the bleeding disorder community. I have made it my life’s mission to improve the lives of everyone affected by a bleeding disorder. I have turned what some might see as a negative experience into a chance to grow and make my life worth living.
It is during this time of the year that I realize how thankful and blessed I am to have hemophilia in my life. Because of this condition, I have found my passion and purpose in life. I believe that the pain I feel today is my strength tomorrow. For every challenge I encounter, there is an opportunity for growth.
Christine Bond lives outside of Baltimore with her two children Alexandra (12) and Anthony (7). Both Christine and her son Anthony have Hemophilia B. Christine has formerly severed as a board member and as an advocacy chair for the Hemophilia Foundation of Maryland. Christine also serves on the Maryland Health Benefit Exchange Plan Management Advisory Committee, HFA’s Advocacy Advisory and Blood Sisterhood Committees.
Â