Infusing Love: Identical in My Heart

I hear the term “Nature vs. Nurture” often and sometimes hear about studies or watch TV specials with identical twins switched at birth and how alike they still are.Â  Their temperaments, likes and dislikes, even their career paths surprisingly often fall into similar categories. 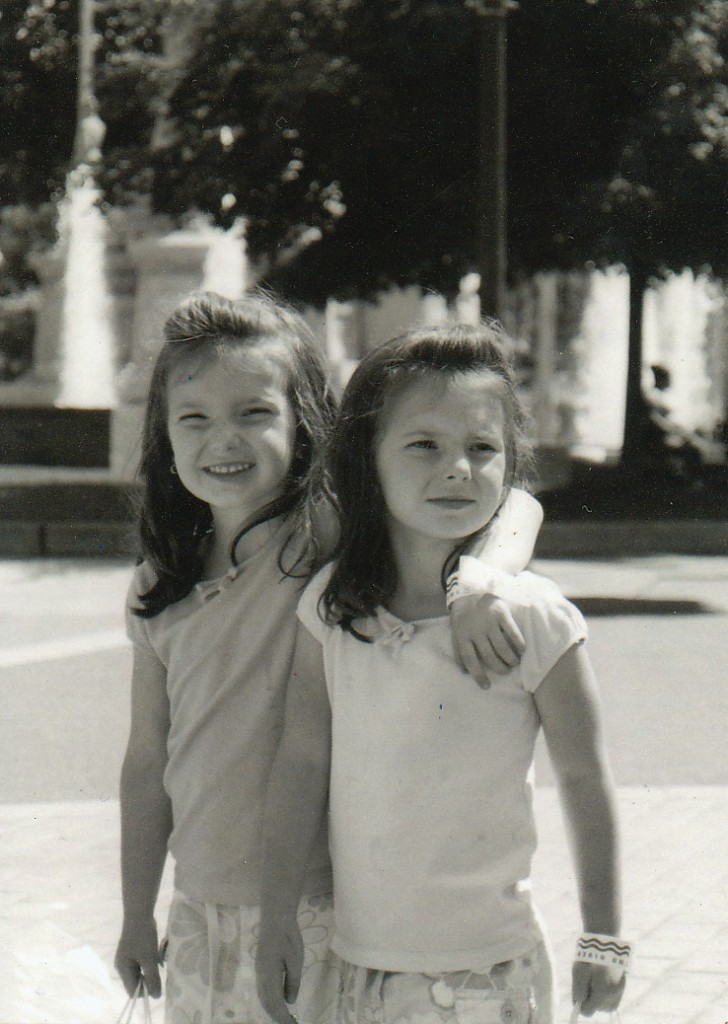 That’s not the case with my twin daughters.
Even during pregnancy they were quite opposite. Morgan constantly moved around and Madison (Maddi) barely moved at all.Â  Their differences have grown to be quite staggering and, in looking back at the last fourteen years, I cannot help but wonder if Morgan’s health circumstances have affected both of my girls in different ways.
Although only ounces apart at birth, Morgan was the smaller one, the fragile one, the weaker one, and eventually was the one diagnosed with severe hemophilia and Aspergers.Â  By the time they were six months old, Maddi weighed fourteen pounds, while Morgan barely weighed in at seven.Â  I remember our family celebrating the seven-pound threshold as if it were a birthday!Â  Friends and family always seemed to feel more comfortable handling Maddi. In retrospect, I’m sure they were nervous and unknowingly treated Morgan a little differently in fear of hurting her. She was, after all, as floppy as a wet towel and was skin and bones, while Maddi had substance to her and appeared nice and sturdy like a firm pillow. This was even prior to knowing about the blood disorder, as Morgan’s diagnosis of severe hemophilia didn’t come until their first birthday. Thankfully, she didn’t start walking until she was nineteen months old and that surely prevented potential life threatening bleeds and an extended honeymoon from hemophilia worry.
As the girls grew into toddlers Morgan was more comfortable sharing personal things about herself and talking to pretty much anyone. Since birth, her body and health have been a popular topic, whether it’s at a doctor visit or social introduction. This has resulted in her having very few boundaries.Â  She was almost always present during conversations with nurses, doctors, ER staff, physical therapists, school nurses and various caregivers.Â  She absorbed everything being said about her and many times decided to over-share that information with others. Maddi, on the other hand, differs in her feelings about sharing personal information or being asked about hemophilia.Â  Since kindergarten, people and/or peers at school have come up to her with concern or just plain curiosity about Morgan’s condition or awkward social behaviors.Â  She says, “I feel like I am a side effect of Morgan and have mixed emotions when people seem to be more interested in Morgan than me.Â  But sometimes I am okay with it and feel like I’m the expert when hemophilia comes up in a class discussion. Most of the time it gets annoying and boring, and I get upset because it’s always about her and hemophilia.” 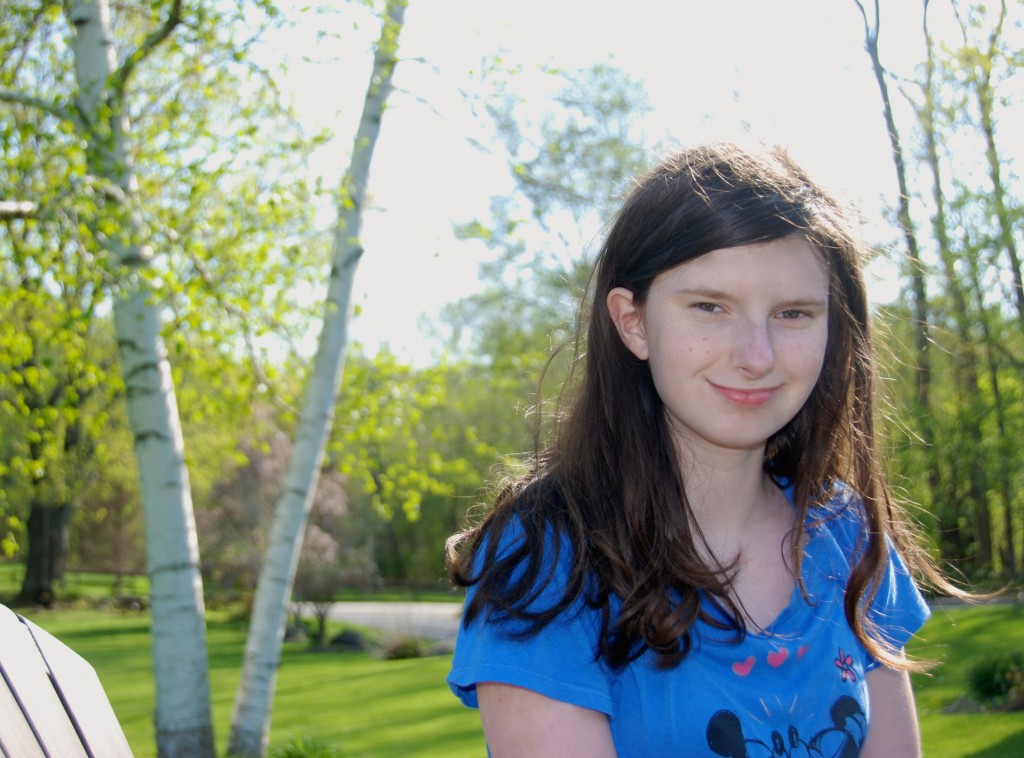 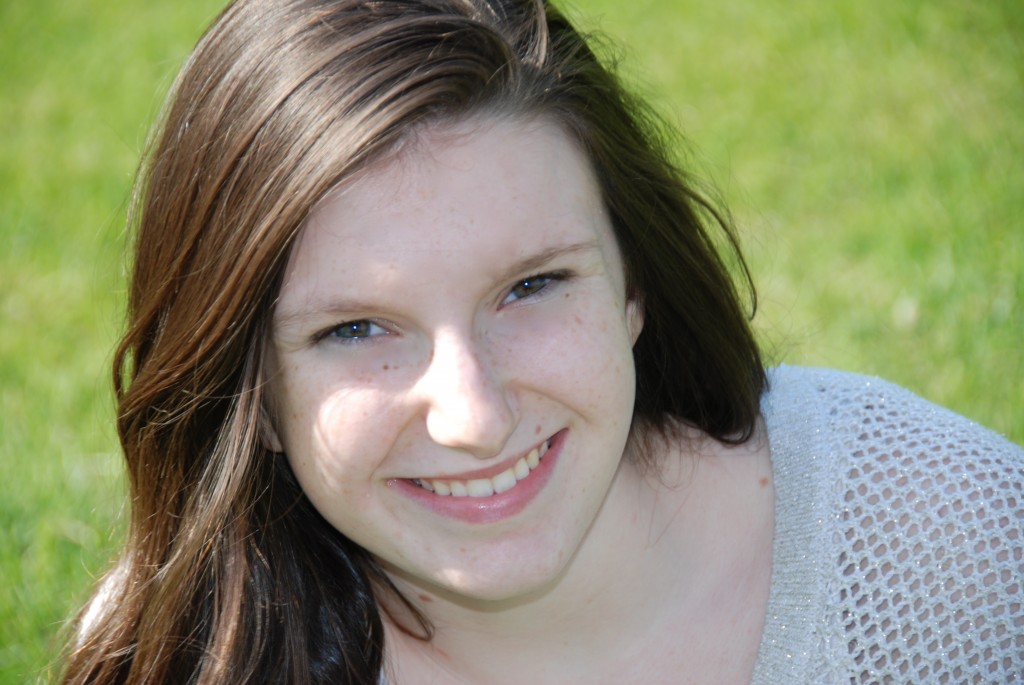