Let’s talk about losing a child. I know, not a feel-good topic, but one I’m living with right now.
The reason I blog, the reason I know why I even know about my own bleeding disorder is because I had a son. I say “had” because he died on Jan. 1, 2021. His name was Max, a lot of you knew him, some of your kids knew him and many of you didn’t.
Max was born in 1992, at the end of the HIV/hepatitis/hemophilia Holocaust age. When he was first born, he was tested every six months for HIV because, although his factor was “probably safe,” no one really knew for sure. Prophylaxis treatment wasn’t a “thing” until he was about 5 years old, but by that time, he already had damage in his ankles and hips. His first major hip bleed happened when he was just over a year old. He was given small doses of Percocet because that was what pain management was then. As a mom, I simply wanted my baby not to hurt. 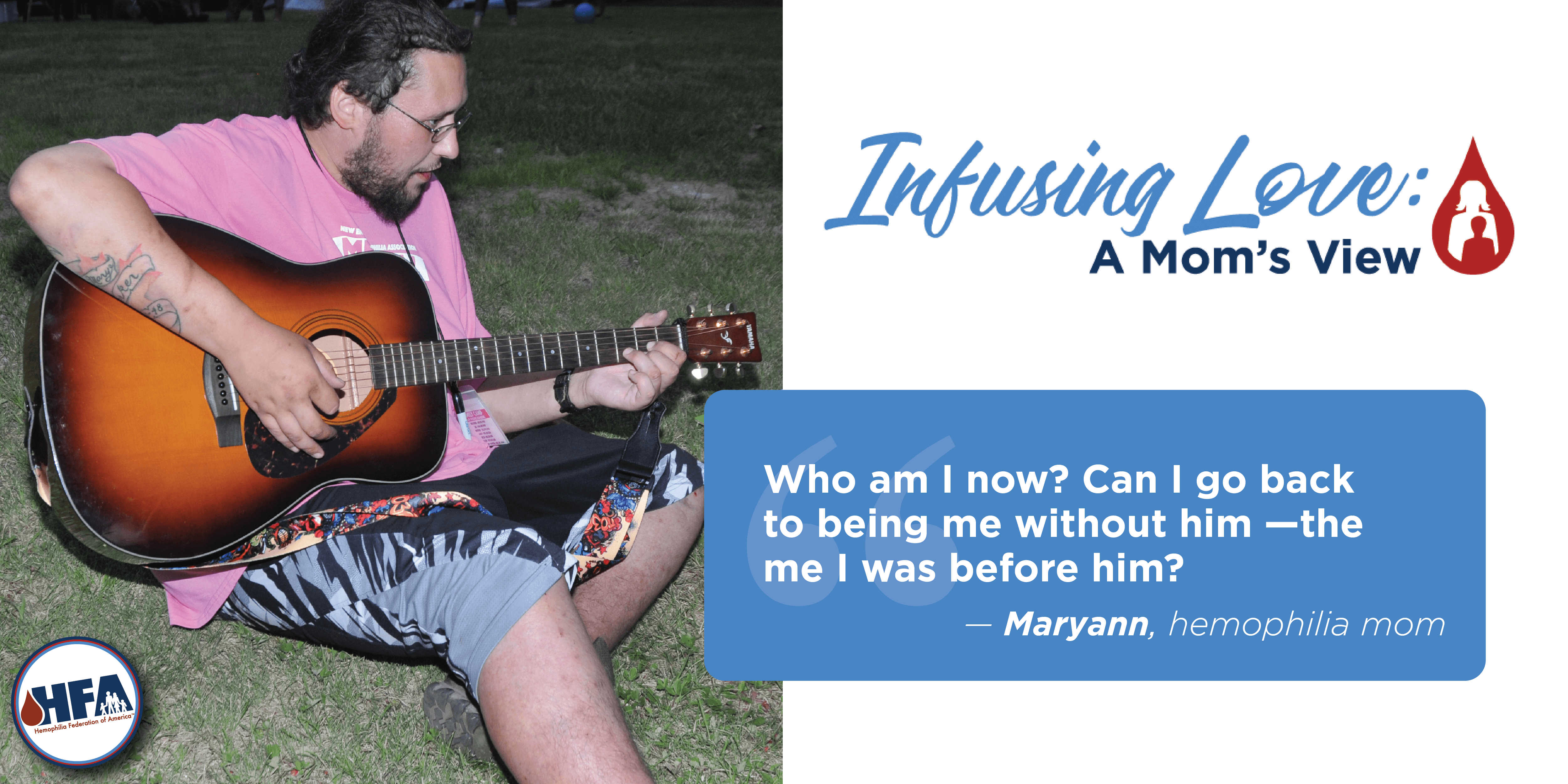