Living with a Bleeding Disorder in the Pandemic

Since March 2020 we have had to get used to a new reality where taking care of our kids’ already special health situation has turned even more complicated. How to handle frequent visits to the hospital if the hospital doesn’t seem like a safe place? Doing virtual schooling had to grow on us, but we were grateful to be able to continue the educational process for the semester and for having the option of working remotely. For one thing, staying home in quarantine, doing passive activities kept my daughter from severe accidents; not to mention, the loads of quality time we’ve spent together.Â  Board games, family movie night, and turning boxes into robots, castles, hamster playgrounds and the like, occupied most of our free time. It was before the summer though, that we had to deal with something we definitely didn’t expect. 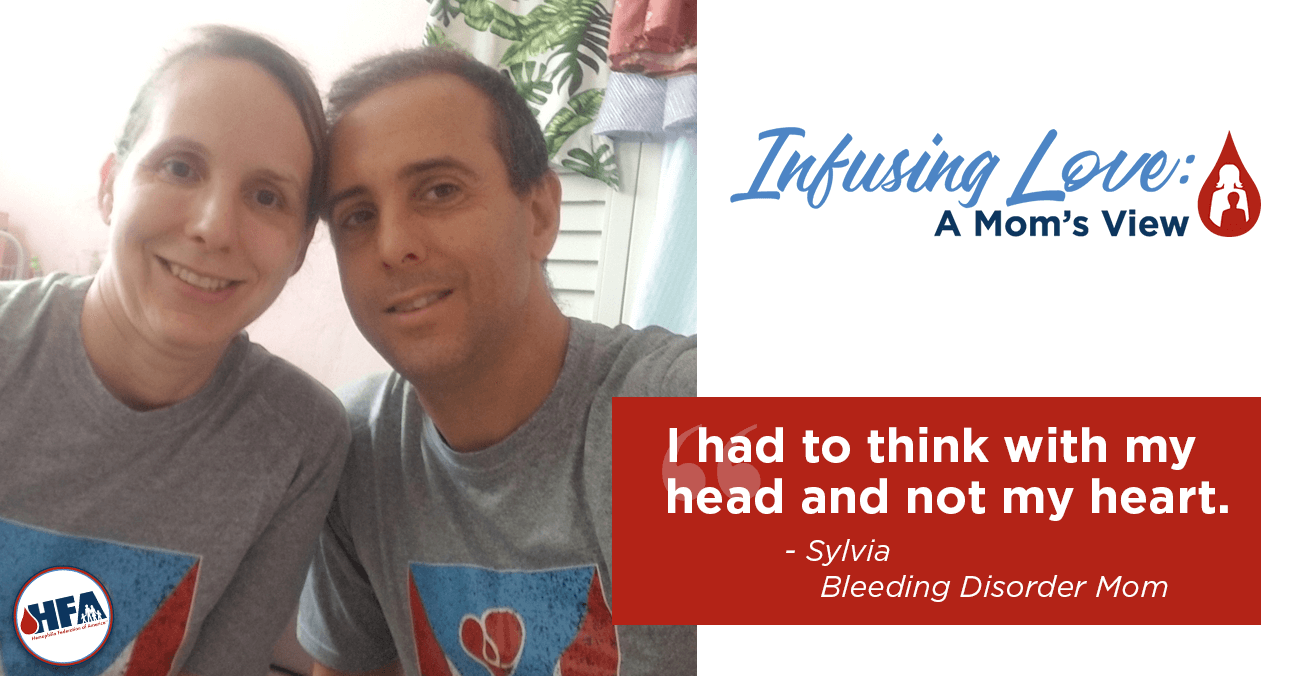