Infusing Love: Patience for the Patient

I am a terrible patient.
I only realized this about myself within the last few months. I have personally used the medical system on a very minimal basis and have never engaged an emergency room or specialists in any of my own care. I do my yearly wellness check and I get out the door – a “Thanks for playing” sort of lifestyle. That all changed when I found out I was pregnant again this past January. We were (and still are) over the moon with excitement, but when I hit week six of my pregnancy, things turned desperate. I was vomiting night and day; I could not keep fluids down, let alone a prenatal vitamin. I quickly lost weight and was severely dehydrated.
I needed weekly monitoring, which often included IV fluids and nutrition. I was tired, overwhelmed, crabby, and just plain miserable. The weekly doctor appointments annoyed me and the constant phone calls from a nurse checking on my daily nutritional intake. I wanted to crawl into bed and wait for this season of misery to pass; to be left alone to sip my water and eat applesauce.
After losing seventeen pounds slightly halfway through my pregnancy, I can attest that the medical system and I are not best friends. I would prefer to see medical professionals and clinics from a distance instead of a standing weekly appointment. I appreciated that they are there, but I felt overwhelmed.Â 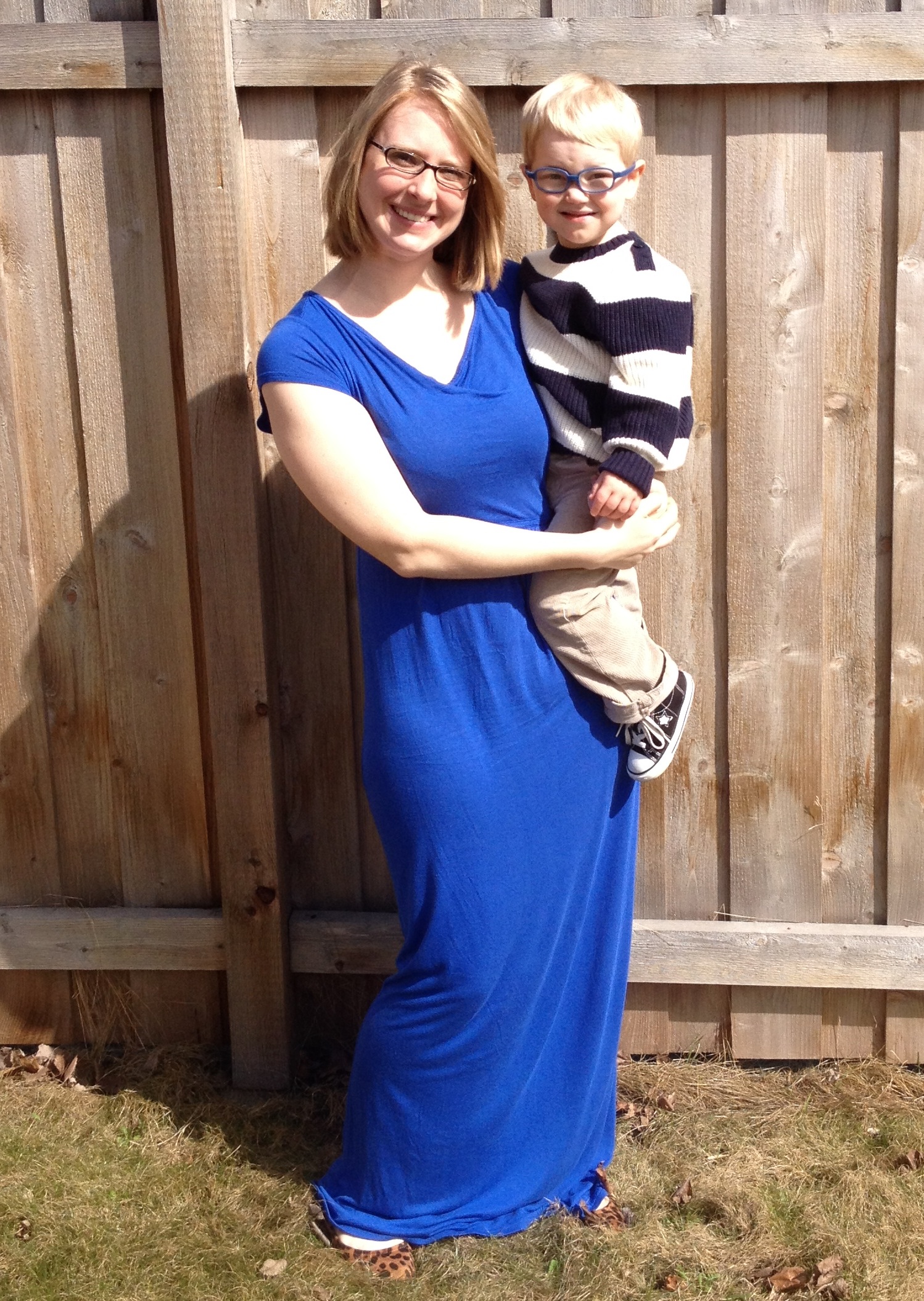 On the other hand, my son, Logan, is an incredibly easy-going patient. He and I could not be more different. I cannot remember all the names of doctors that we have seen for a variety of issues related to his intracranial head bleed. When he was finally discharged from the NICU a month after he was born, we not only had weekly appointments with one doctor, but multiple doctors and home care nurses to keep track of.
Logan never seemed bothered by the doctors and nurses hovering over him and the constant pokes. He’s had five surgeries, received immune tolerance therapy, had multiple hospital stays, and endured several rounds of intravenous Rituximab in an effort to beat an inhibitor. When most people hear Logan’s story; they often ask how he handled all of it.
I have come to realize that most people wonder about how he responds because they are like me. They rarely go to the doctors, haven’t seen the inside of an emergency room, can’t imagine what five surgeries would look like in their lifespan, or understand the feeling of their skin becoming numb and not feeling the poke during daily infusions. Yes, Logan has overcome some incredible odds.
So often I just brush the question off, and say that Logan is used to it – that he does not know any different. This is true, but it does not begin to describe the patience, joy, understanding and compassion that he has been so greatly blessed with.
Logan and many others we’ve met living with hemophilia, possess what so many of us lack: a patient spirit. I learned that I do not have a patient spirit, but my almost three year old has shown me that if he can endure all that he has to, I can certainly power through during this short time that I will be plagued by the pains of pregnancy.
Emily Boyer lives with her husband, Geoff, and 2 year old son, Logan, in Minnesota.