I was recently asked about being a single mom and, more specifically, whom I consider my support system.Â  I have no family living in the state of Mississippi with me.Â  My closest family members are actually four hours away.Â  I’ve been here a couple years now, and my son Micah and I just love this little town. We still don’t know a whole lot of people, but we are in the process of becoming more active in our community when and where we can. Â We know we don’t want to move. The school system is great and we are two hours from an amazing HTC.Â  There is no active local member organization or chapter in Mississippi, which saddens me, but I am still trying to rally people to get one started.Â  One thing I’ve learned since being in the bleeding disorders community is that regardless of how far apart we all are, we have an amazing support system just through social media.
It would still be nice to have the support of the bleeding disorders community at a more local level. Currently, I only know three other people that have hemophilia in their family in the entire state!Â  It can feel a bit lonely, but I’m thankful that my son has been able to continue relationships he’s started after attending camp in Alabama. He has been able to keep in touch with his friends from camp and other events via Facebook and e-mail.Â  We feel lucky to have this extended family and awesome support system. 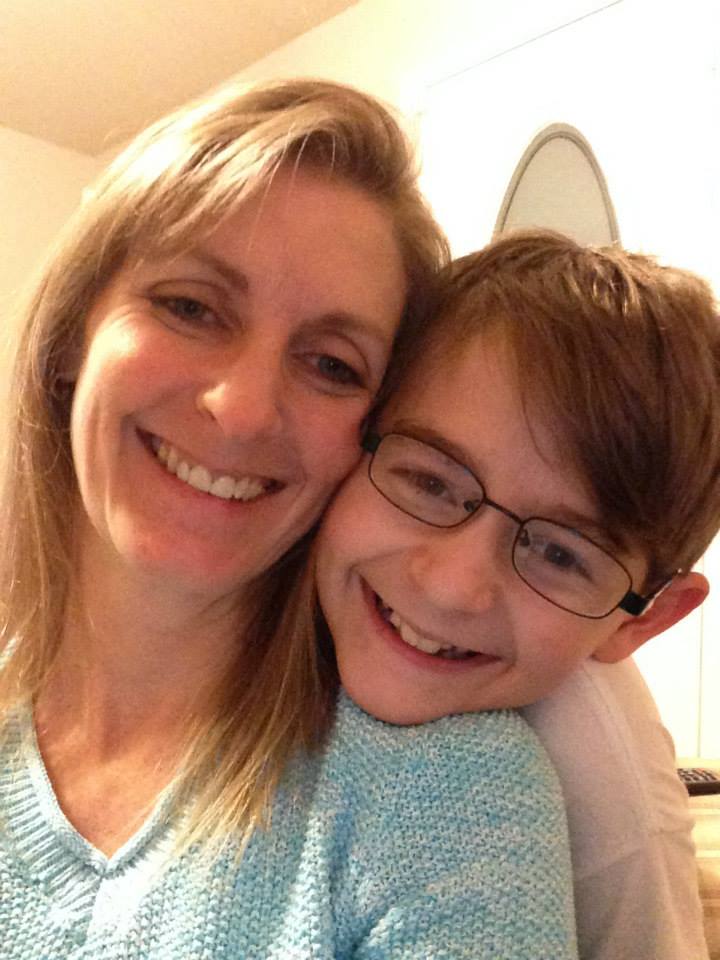 I have made friends from all over the world as a result of his bleeding disorder. I’ve ‘met’ people from New Zealand, Spain, India, Australia, the Philippines, Nigeria, Brazil, Venezuela, England, and from all over the United States.Â  It’s been interesting to see how people from other cultures live with a bleeding disorder and how their situations can differ so greatly from ours.Â  I’m reminded how fortunate and blessed we are to be on a prophylaxis infusion schedule, have factor available, and insurance to cover it.
I’m sure many of you also appreciate it when someone posts a question that only we can understand or relate to. The moms in this community rally together and offer support, encouragement, and empower one another.Â  We pray for each other, for our kids, and for our family members.Â  When we see on Facebook that someone is having a bleed or in a hard time, we keep tabs on them and do our best to keep them in good spirits.Â  Sometimes we even send cards during extended hospital stays.Â  Social media also gives us the opportunity to learn from those who have been living with hemophilia for a long time, they know what to expect and how it feels.
My son and I once called another mom via Skype so that her son could see Micah infuse with hopes that her little boy wouldn’t be so scared of the process.Â  I saw Micah become a mentor at the tender age of 10; He tried to encourage the other boy watching him, telling the little boy that it would be ok and that it only hurt for a second…that once the needle is in, the worst part is over!Â  It’s amazing how technology is used these days and the power behind it.
Even if you are a single parent and feel alone (or geographically speaking you may be!), you can always feel connected to the bleeding disorders community through technology.Â  When asked about my support system, I told them the same thing.Â  I truly feel I could call any one from my Facebook friends list that I have met in the bleeding disorders community for support, no matter the time of day. I know that because whenever I’ve had to take my son to the ER, they are in the room with me sending me messages and keeping me company!
We are never alone, I’m certainly thankful for social media just for this reason.Â  I have such amazing friends and supportive network!
Kelly lives in Mississippi with her son, Micah, 13.

Who’s Who Online: Â When navigating the online ecosystem of the bleeding disorders community, it can be confusing as to which organizations run what site. While some organizations run pages with transparent naming, like HFA’s Facebook page, sometimes it’s not so clear. HFA developed this tool to shine a light on those pages and resources that may not have the most transparency in their name.