Motherhood is hard work, and often, moms don’t give themselves credit where credit is due. As moms, we need to brag about ourselves and celebrate our victories. We asked our Infusing Love bloggers to share those motherhood moments where they thought to themselves, “Yeah, I’m owning this mom thing.” Try to think of your own successes and take a minute to relish in them as you read these stories: 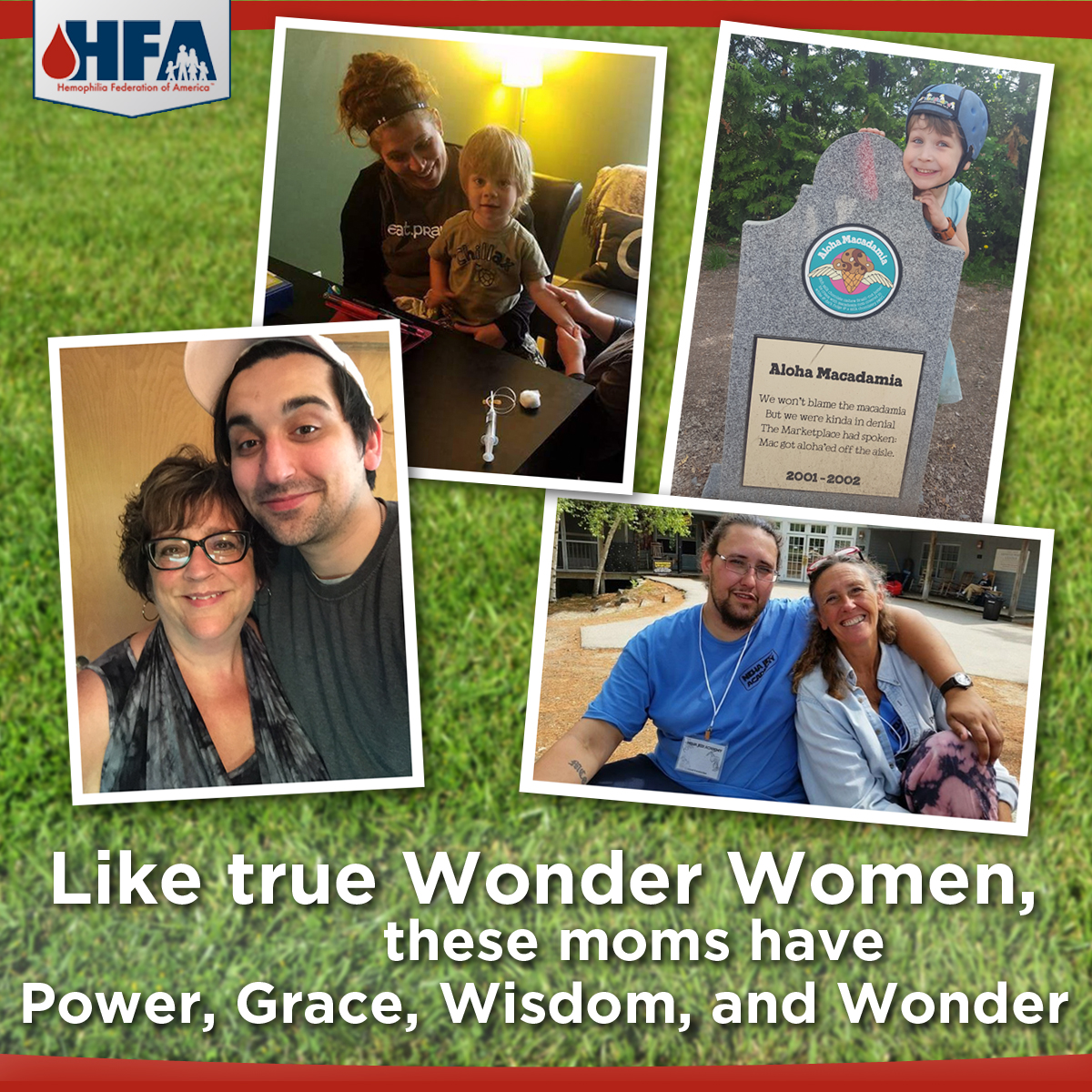 There have been quite a few times since my son Liam was born over 4 years ago when I’ve thought I had it all figured out: having a bedtime plan, organizing his room, figuring out the foods he likes best. But if there’s one thing that four year olds excel at it’s changing the terms of every interaction just when you think you’ve nailed it! So, I’m reluctant to say that I’ve ever mastered anything about being a mom.
One thing I do know for certain about my son is that he is headstrong, and likes things his way, a trait that will serve him well in adulthood but is a bit challenging in the toddler years. Something that we have managed well is understanding how he likes to learn about change.Â Whether it’s telling him that we are not having pizza for dinner, adding a third weekly infusion, or that he’s moving up to a different classroom in preschool, we’ve realized that he needs information and ownership in a decision to better understand what is happening.Â While it’s never easy, it’s great to see that we have instilled some resilience in him that will serve him well through the bumpy road of childhood!

I have been a single parent for most of his life so there have been so many “I got this” moments since Max was born, from the first time I treated him by myself, when he wasn’t yet two years old, to recently watching him let go of a useless resentment at 24 years old. He is there for my aging mom when I can’t be. He drives for her and gardens for her. Seeing him take the reins of caregiver teaches me that I must have done something right along the way. But motherhood is not always pleasant. EspeciallyÂ when I have to do things that don’t feel good, like the time I told him he couldn’t live with us until his behavior changed and I made him leave.
We’ve dressed up in costumes, raised money for fundraisers, and traveled. I’ve taken care of him when he’s sick or hurt, and just as important he’s taken care of me. The first time he went to the emergency room by himself without me knowing, I was so proud. When he’s seeing the beauty around him or we talk politics or when he’s mentoring someone younger than him: those are all “I got this” moments. When we fight and he’s the adult it not only infuriates me, it makes me proud. I don’t always see things as achievements in the moment but when I look back I realize, “Yeah, I’m an awesome mom.”

When did I know “I was killing it as a mom?” Was it the time I packed up everything and got in the car realizing I left Child #3 sleeping on the floor of our friends’ house? Maybe it was the time I killed my kids’ hamster. Â Or possibly it was that time I was at a baby shower and the youth pastor came up to me and said, “Your middle one just hiked up her dress and peed in the grass.”
I think the answer is clear! Â I have been “killing it” as a mom since 2007 and still going strong! Â Four kids later I look back on our journey and laugh at our moments of less than admirable actions. Â We are all doing the best we can and truthfully, it is enough! Â Some days are better than others, but overall our journey is nothing less than entertaining!
If I had to pinpoint a specific moment, I would say when Ben was 2 years old and was sitting on my lap waiting for his factor. He was watching his Kindle and as soon as our nurse, Chris, bent down to begin the vein finding process, Ben thrust his arm out and just kept watching his show. He knew what was coming, he knew he was going to get poked, and he knew this is just something we do.
Being a good mom and having the confidence to laugh at your mistakes and celebrate your achievements is hard. Having a child with a medical disorder comes with a slightly different set of rules. But our philosophy stays the same: Â We must enjoy the journey! Laugh, learn, grow and love your job!

I would like to think that my son Michael gets all of his talent from me! When I was young, I wanted to be many things. Mostly, I can remember wanting to be an artist and a writer, neither of which I did well. I played the trumpet and French horn, but I was just mediocre.
Our home is filled with many pictures that Michael has drawn; many fantastic photos he has taken. But when I hear him play guitar, my heart swells with pride. Again, I would like to take credit but my talent as a musician and artist isn’t even close. He plays so magically and with passion.
When Michael was in college, he wrote a short story. Reading this story was the “I’m a great mom” moment for me. I was never more proud of him. I could tell this story was written from his heart. In this story, I was comforted knowing that he adapted well as a child dealing with hemophilia. Maybe, some of that was because of me?
He wrote about being a patient, waking up from anesthesia and interacting with a younger version of himself. He described what this child will encounter and feel as he grows up with hemophilia; comparing it to his own life of ups and downs, dreams, and coping mechanisms.
I realized when I read the story, I had given him the tools to survive and desire to reach his goals and live with his heart.