Laughing Away the Pain

I was diagnosed with severe Hemophilia A at birth in New Jersey. During my childhood, I moved around often with my family. Needless to say, these experiences have taught me how to adapt. I have been treated at several different hemophilia treatment centers, and every time I changed my center, I had to learn a new set of doctors, nurses, and clinic procedures. In a way, it was like moving and learning new schools with new teachers and new classmates.
I experienced all the awkward years of my childhood being overly concerned about how people viewed because of my physical limitations. I tried to meet other hemophiliacs as much as possible (since there was no Facebook back then), because I did not want to be alone with this rare disease. I always looked forward to social events at the hemophilia treatment center and trips with other hemophiliacs.
Best of all, when I was young, I attended summer camps and had a lot of fun participating in sports, theatre, arts and crafts, and games with other kids who had bleeding disorders or other physical limitations due to blood-based illnesses. The counselors and the medical staff knew my limitations and how to handle any medical situation.Â 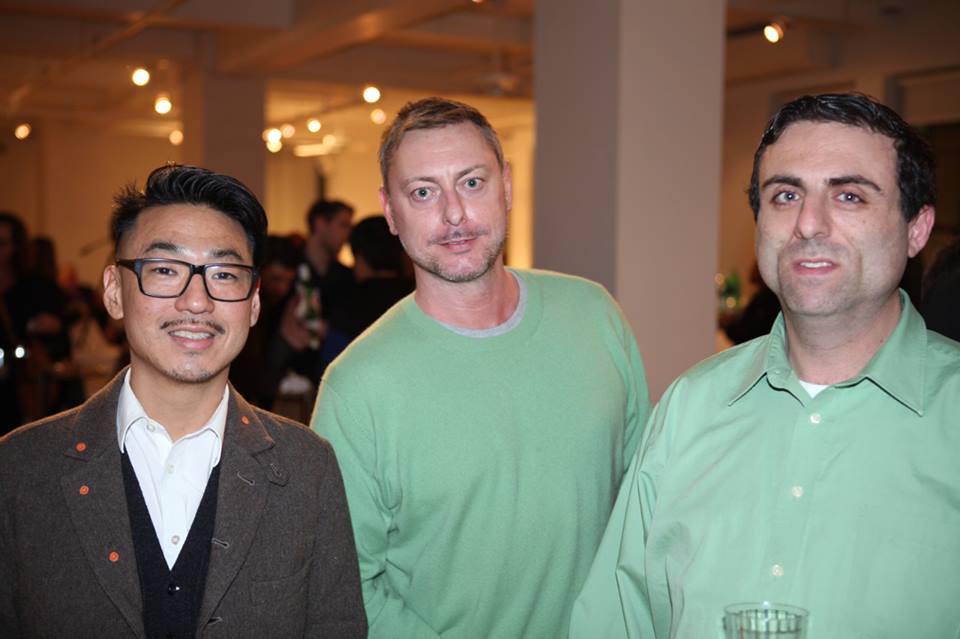 One of the tools I picked up along the way is what Patrick James Lynch (star of Stop the Bleeding!) describes as “powering through.” I view “powering through” as menÂ¬tally pushing your mind and body to keep moving forward rather than getting bogged down in physical pain. There are days when you are in a lot of pain or you feel like you will never stop bleeding. These days, you just have to remember that it will pass and to not give in to pain and self-pity. I’ve discovered that if you do, you will never reach your full potential or happiness. The same is true for all new parents of children with bleeding disorders. There will be some bad days, weeks, or months, but you will get through it.
Another important thing that I have learned, especially from my parents, is that “laughter is the best medicine.” Once you tune into your favorite sitcom, comedy proÂ¬gram, movie, or even just sit around and laugh with your friends, the stresses and pains of having a bleeding disorder lessen significantly. I am not a doctor, but I know they’d agree. When I was younger, I used to watch something silly, like The Three Stooges or the Police Academy movies, to distract myself from the pain. I do the same today by lying down on the couch and watching reruns of Seinfeld or catching late night television.
In the past year or so, I have become more involved with the bleeding disorders community, both nationally and locally in the New York City area. I have especially enjoyed working with HFA’s Blood Brotherhood program, which allows me to connect with other adult males with bleeding disorders while having fun through laughter, exchanging stories, or just relaxing after work. 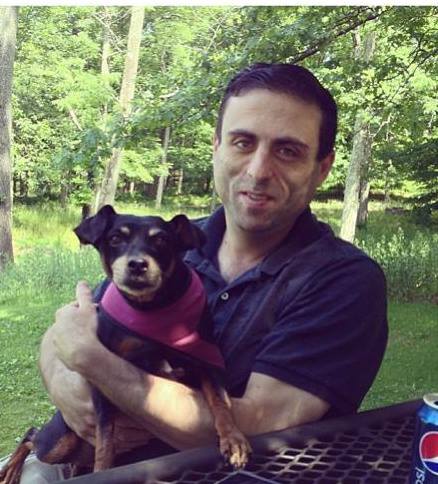 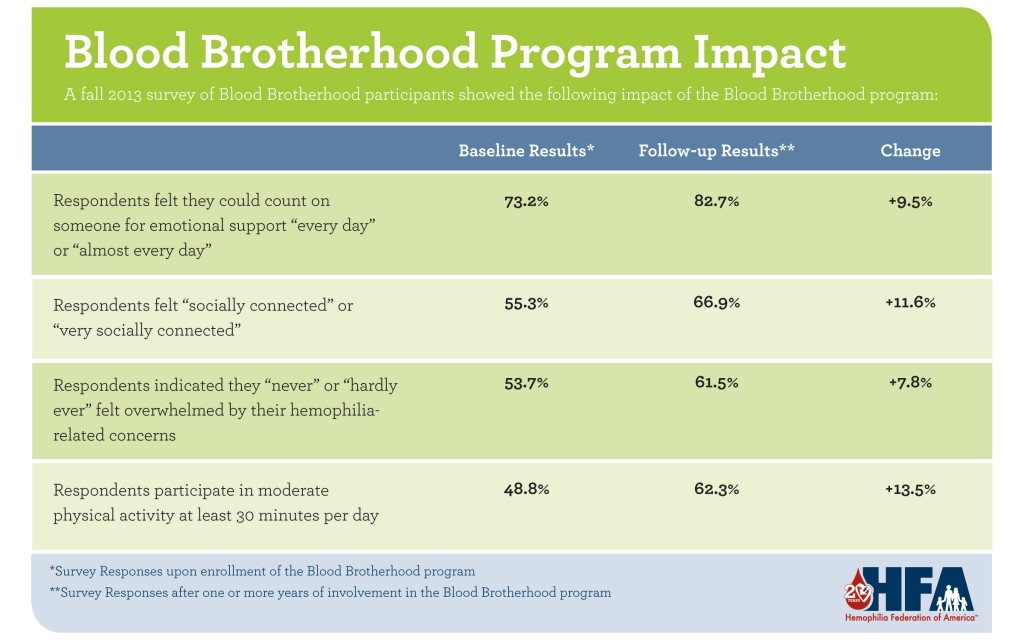