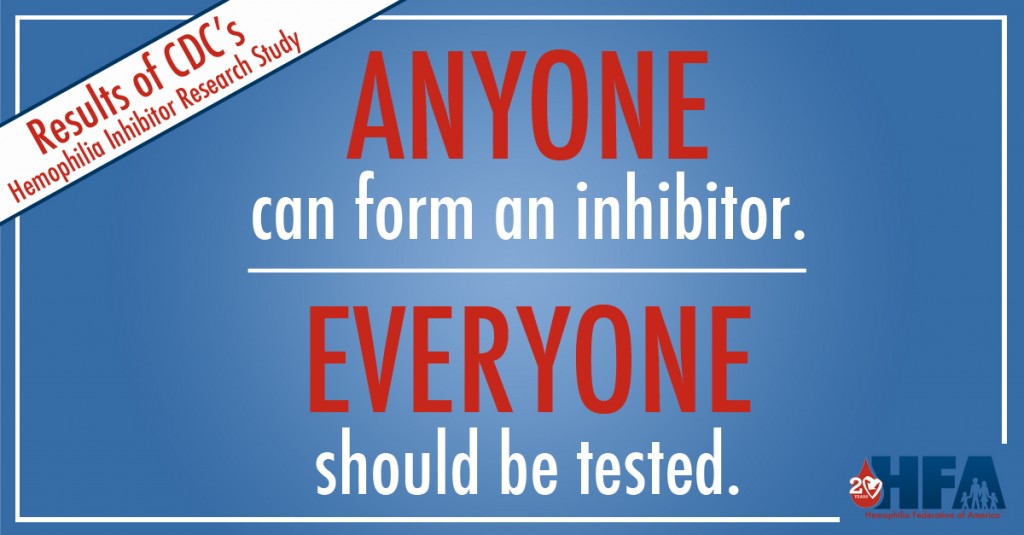 The journal Haemophilia has published the results of a six-year study called the Hemophilia Inhibitor Research Study (HIRS) that was designed to test the feasibility of conducting national monitoring for inhibitors among people with hemophilia in the United States. 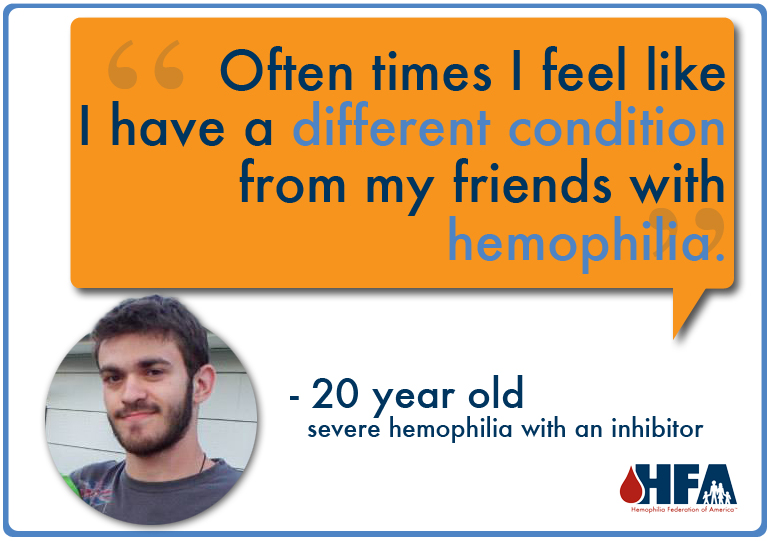 In the study, investigators from 17 hemophilia treatment centers located across the United States enrolled 1,163 people with hemophilia and followed them for up to 6 years to learn the best way to determine who was at risk for developing an inhibitor. HIRS investigators and CDC researchers found that people with hemophilia of all ages were at risk for developing an inhibitor and that unless people are regularly tested for an inhibitor, they can have one and not know it until it causes a severe bleeding problem.

Read the Hemophilia Inhibitor Research Study (HIRS)Â in its entirety

Main Findings from this Study:

Read more on the CDC’s website.Â