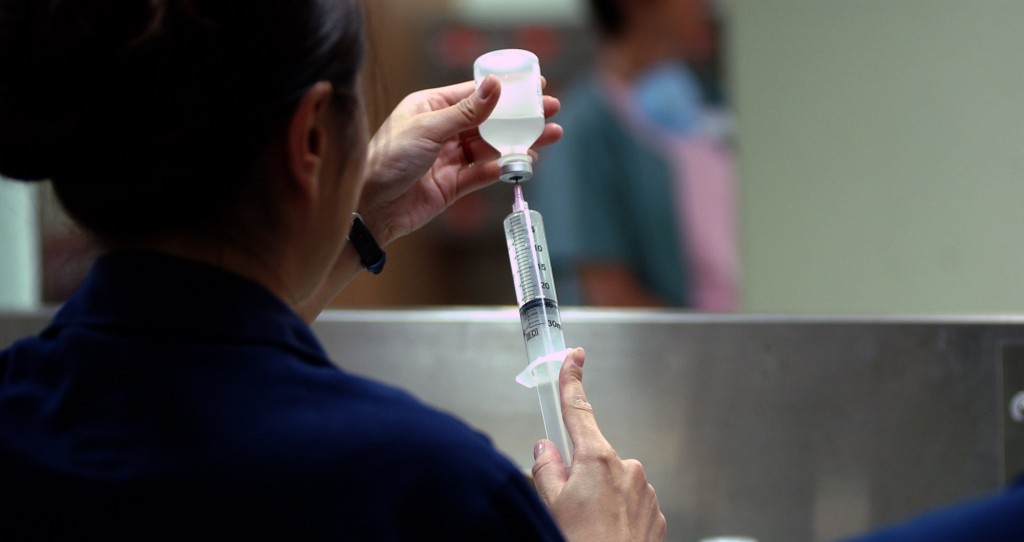 British Prime Minister David Cameron apologized on Wednesday, March 26, 2015 to thousands of people who were infected with HIV and Hepatitis C after being treated for unrelated conditions with contaminated blood in the 1970s and 1980s.

Survivors and relatives of people who died after being infected through blood therapies or transfusions have campaigned for years for information about what happened, compensation and for anyone responsible for mistakes to be held accountable.

Many of those infected were hemophiliacs, or people who required blood transfusions in emergency situations. The blood treatments were provided by the state-run National Health Service (NHS).

Cameron was asked about the issue in parliament on Wednesday, at the same time as a public inquiry into HIV and Hepatitis C infections through NHS blood treatments in Scotland published its findings after seven years of work on the issue.

“It is difficult to imagine the feelings of unfairness that people must feel at being infected with Hepatitis C or HIV as a result of a totally unrelated treatment within the NHS,” Cameron told the House of Commons.

“To each and every one of those people I would like to say sorry on behalf of the government for something that should not have happened,” he said, adding that the government would provide up to 25 million pounds ($37 million) in 2015-16 to help transition to a better compensation system for those affected.

However, the report into contaminations in Scotland angered victims because it found that given the scientific knowledge that was available at the time, little could have been done differently to avoid infections.

The report ran to thousands of pages but made a single recommendation: that anyone who had a blood transfusion in Scotland before 1991 should be tested for Hepatitis C.

Local media reported there were cries of “whitewash” during the presentation of the report in Edinburgh. Bruce Norval, a hemophiliac who contracted Hepatitis C, told Sky News the report was “a travesty” and “obscene”.

“There were a large number of people there today who lost family members as many as 20, 30 years ago, children who were infected with AIDS who died as babies, fathers who never got to see their children grow up,” said Norval.

“What they expected today was some sign of responsibility from the state, and I’m not surprised they were upset and angered by what is a totally inadequate response to significant evidence of bad practice and negligence throughout the NHS.”

HIV and Hepatitis C infections through blood treatments occurred in several other countries during the 1970s and 80s. The report, commissioned by the devolved Scottish government, said that when examined against what had occurred in other countries, NHS actions “held up well”.

The NHS position has always been that it acted in line with what was known at the time and staff had done their utmost to protect patient safety.

This story was published by Reuters on March 25, 2015. Click here to read the article in its entirety.