Nathan Wilkes has been advocating for his son, Thomas, who has hemophilia and an inhibitor for more than a decade. Nathan began his advocacy by simply writing an essay about his family’s struggle with lifetime caps which was sent to a limited number of contacts within state government and a few friends. He soon found himself being interviewed by local, national, and even international media outlets. Within a couple of years, Nathan had introduced President Obama at a town hall meeting as he traveled across the country to encourage the passage of the Affordable Care Act, and shortly after that in the fall of 2009 testified before the U.S House of Representatives Energy and Commerce Committee’s Subcommittee on Oversight and Investigations about the issues of underinsurance. In 2014, HFA honored Nathan’s achievements and advocacy work by presenting him with the Michael Davon Community Service Award.

Nathan has ran for elected office and serves on several boards and commissions for the state of Colorado, including Connect for Health Colorado, the state’s Marketplace/Exchange Board of Directors. Nathan was recently highlighted in a New York Times article discussing ColoradoCares, a ballot initiative on the November 2016 ballot in Colorado that would establish a taxpayer-financed public health systemguaranteeing coverage for everyone.

Nathan is a proud member of HFA’s Dads in Action program and is proof that the bleeding disorders community can be advocates by being involved in health care discussions on both a local and national level. 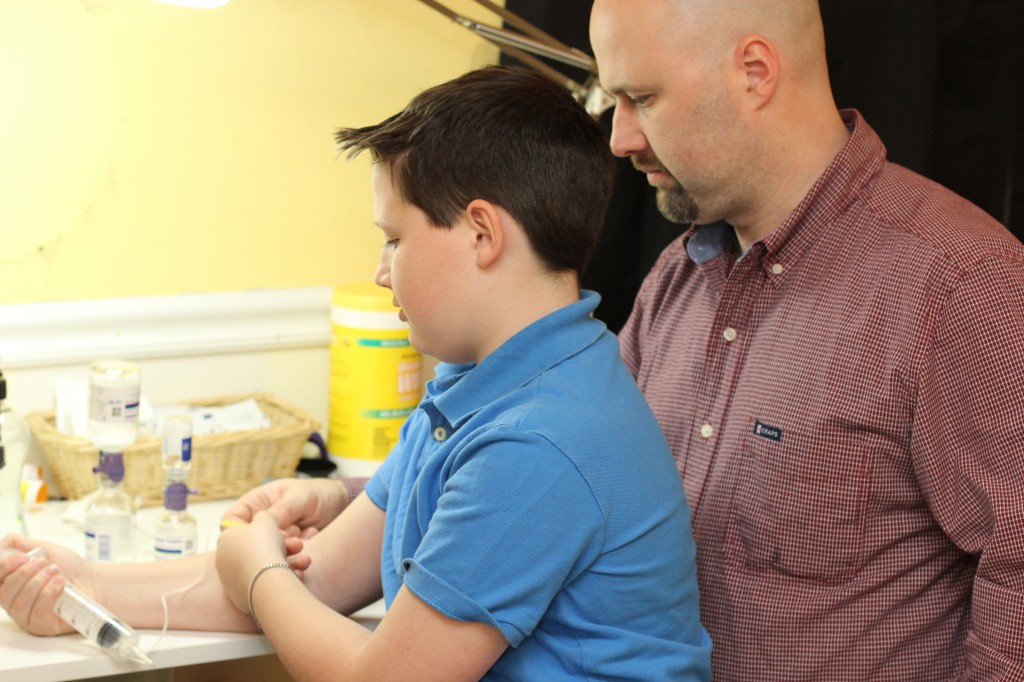