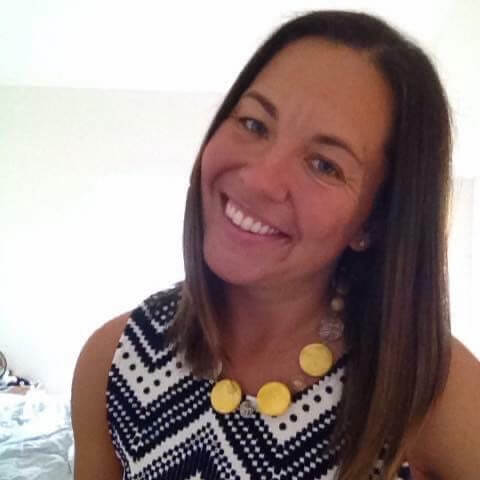 Hemophilia Federation of America is excited to bring inspirational speaker, Lindsay Vos of Brownstown, Mich., to Baltimore as our keynote speaker for 2020 Symposium.

Vosâ€™s story began when she spent most of her life suffering from migraines and eventually experiencing left-sided weakness and slurred speech. But doctors dismissed her symptoms as anxiety whenever she sought treatment or a proper diagnosis. After her mother shared a family history of arteriovenous malformation, Lindsay was finally properly diagnosed and in 2017 underwent surgery to correct AVM. Her medical history didnâ€™t end there. Shortly after the loss of her father in 2015, she was also diagnosed with the rare disease known as hereditary hemorrhagic telangiectasia (HHT), an inherited disorder of the blood vessels that can cause excessive bleeding. After Vos had a stroke and spent three years in therapy, she chose to become a recreational therapist with individuals who have sustained traumatic brain injuries or spinal cord injuries. Vos has competed in 5k runs throughout Michigan, kayaks with an adaptive paddle, and is pleased to say she hasnâ€™t suffered a migraine since 2016. She has had the honor of speaking about her journey to Michigan-area sports teams, including with Lloyd Carr, former football player and University of Michigan coach. Vos has been an advocate at HHT events and is excited to share her journey with the bleeding disorders community.