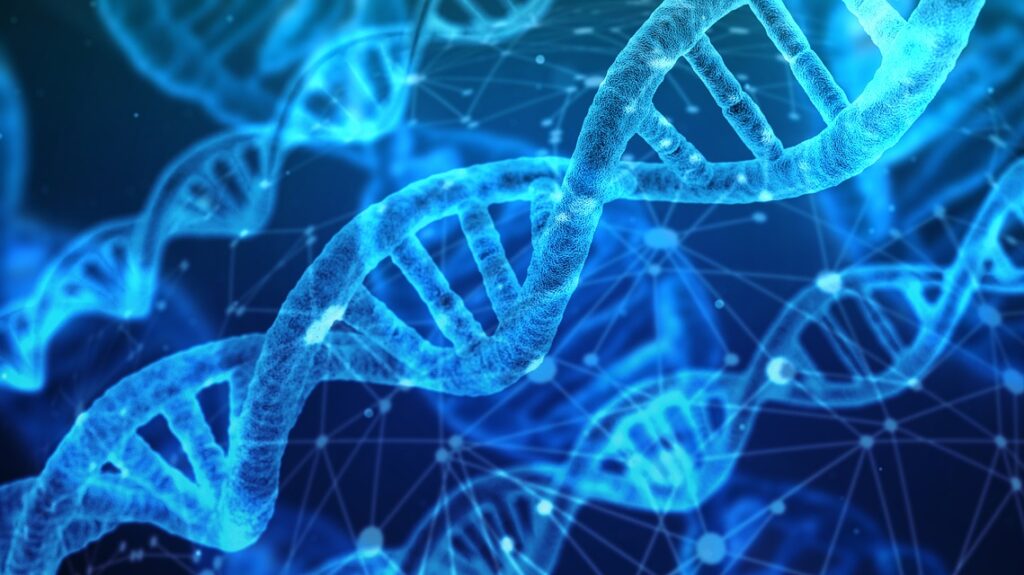 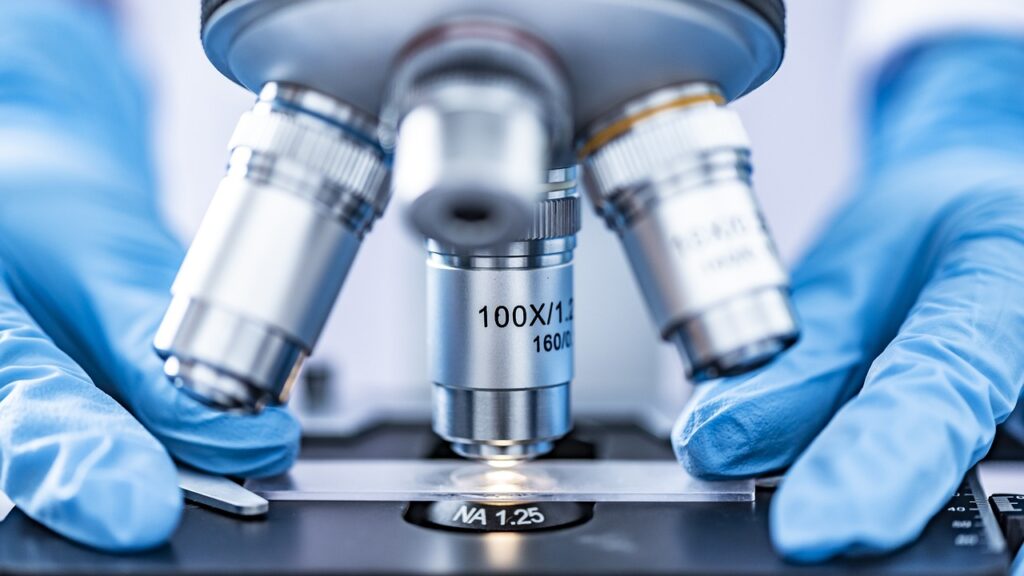 Global biotherapeutics leader CSL Behring, a business of CSL, announced that the U.S. Food and Drug Administration (FDA) has accepted its Biologics License Application (BLA), for priority review, for etranacogene dezaparvovec (also known as CSL222), an investigational gene therapy for the treatment of adults with hemophilia B. Etranacogene dezaparvovec was specifically designed to make near-normal […]

Read the original press release. During a recent quarterly stakeholder report, Pfizer announced that in March 2022 the U.S. Food and Drug Administration lifted a clinical hold that had been placed on the Phase 3 AFFINE study in November 2021 following the observance of Factor VIII levels greater than 150% in some study participants. Pfizer […]

Read the full press release from CSL Behring here. Global biotherapeutics leader CSL Behring announced the closing of its global Commercialization and License agreement with uniQure for etranacogene dezaparvovec, a novel gene therapy for the treatment of hemophilia B. Etranacogene dezaparvovec is currently in Phase 3 clinical trials and has been shown  to result in near-normal […]

Note: The following is an edited form of a press release from the University of North Carolina School of Medicine. The original release can be read here. A single injection. That’s all someone with a factor VII deficiency would need for a life-long cure, thanks to a new gene therapy treatment developed in a collaboration […]