An “Unspeakable” tragedy brings community together 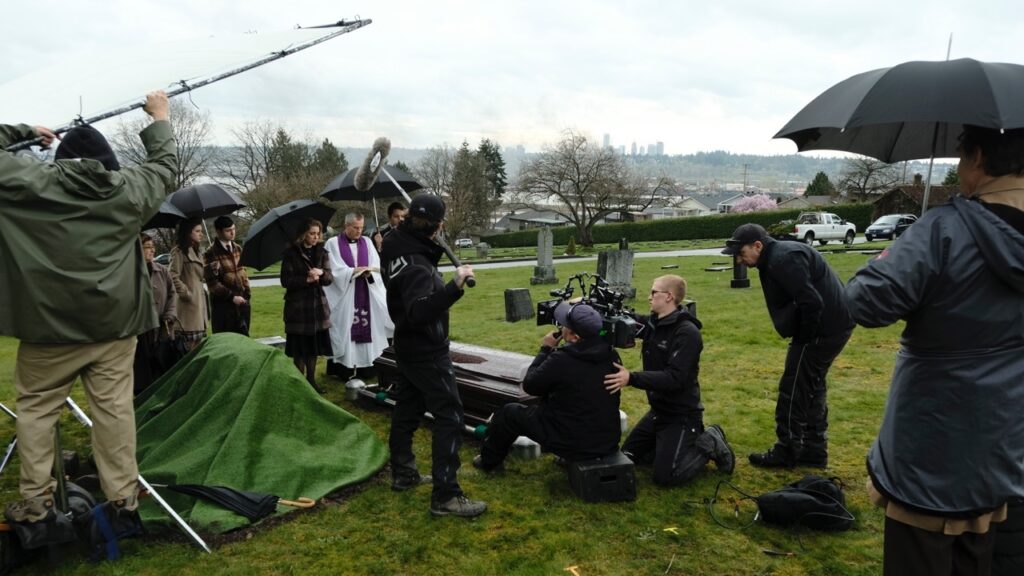 Over 250 people registered for HFA’s first webinar in a 4-part series to talk about the tainted blood tragedy with Robert C. Cooper, Blood Brother, writer, director, executive producer, and owner of Mezo Entertainment with over 400 episodes on television who is best known for his work on the series “Stargate” and now “Unspeakable.” Based on first-person experience and non-fiction accounts, “Unspeakable” is a mini-series on AMC that chronicles the emergence of HIV and Hepatitis throughout Canada during the early 1980 and 90s and the tragedy that resulted after thousands with bleeding disorders were infected by tainted blood.

Rob and six other esteemed panelists spoke about their own personal stories with tainted blood and the events that led them to spend more than two years researching for the show’s production, a project they said is “the most important work we will ever do”.

Authors Vic and Lorraine Parsons (“Bad Blood”) and André Picard (“The Gift of Death”) joined Rob and shared their personal stories of the tainted blood tragedy and their motivations for writing these important books. André Picard, Canadian journalist, and author specializing in health care issues shared his extensive knowledge and front-row experiences covering the emergence of HIV and tainted blood from the beginning.

André emphasized the importance of continuing to educate the public through powerful stories in the media. News coverage was more impactful in the 80’s and 90’s before the advent of 24/7 news cycles and social media. Activist journalism is still needed in a reactionary world, especially in areas of health care.

“My best advice for watching ‘Unspeakable’ is to bring tissues. Give yourself some grace and space to process it in your own time. There is a lot to see and to feel. ‘Unspeakable’ sheds light in dark places. It shines,” said Heather Case, Acting VP of Education.

Attendees were grateful and left feeling more informed than they were prior to the webinar. One attendee said, “The whole evening was enthralling. What a privilege to hear from those panelists, all of whom were such good and down-to-earth people.”

Many in the audience said they can’t wait for the next three sessions with Rob and plan to attend part 2, which is open now for registration.

Part three of the series will be held in early 2023, and the last session will be held at HFA’s annual symposium in Orlando, Florida.