The Silent “Carriers” of Hemophilia 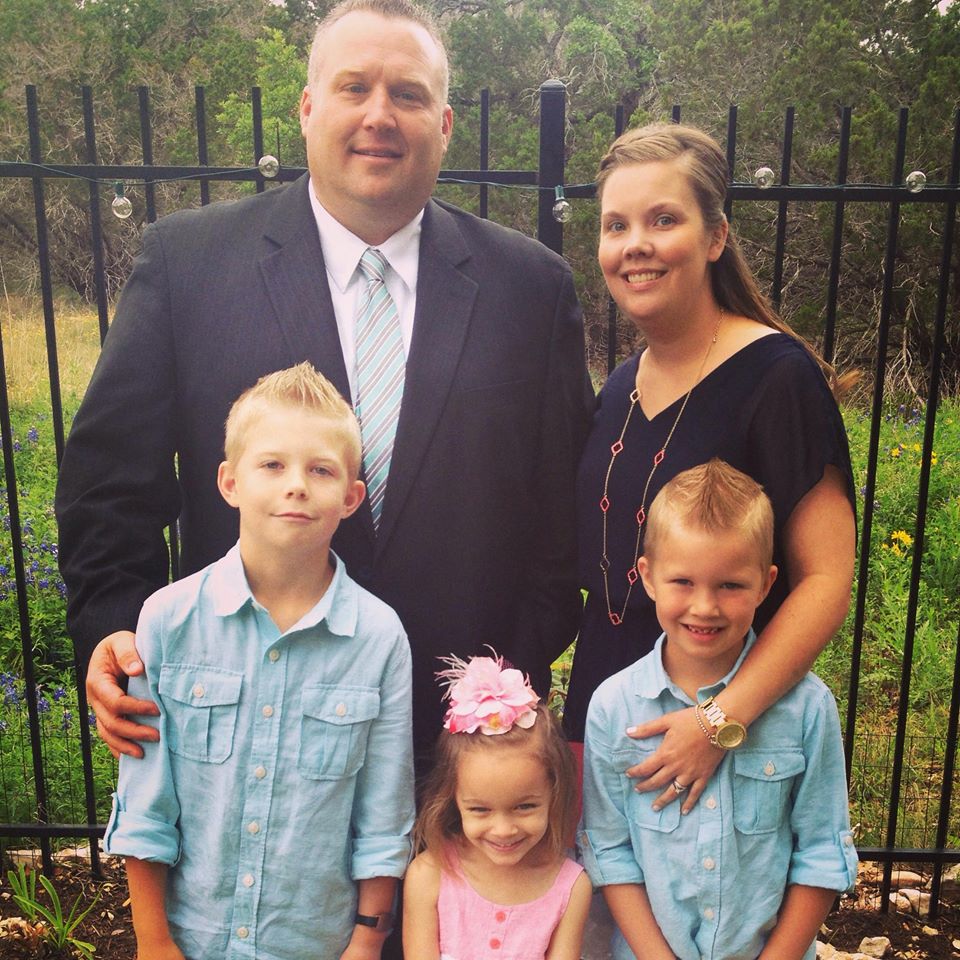 Women have been the silent “carriers” of hemophilia and lived with other undiagnosed bleeding disorders for too long. HFA is committed to providing women with the information and support they need to reach a diagnosis and continue that support through the stages of their life with a bleeding disorder.
HFA’s Blood Sisterhood program was established to help meet this unmet need for women. A main component of the program is to create a peer network of women to support each other during diagnosis, treatment, and day to day living. Ultimately, through furthering the conversation among women, we seek better health outcomes and a better quality of life for women with bleeding disorders.
Be empowered. Read one woman’s story from Texas who was told that she was a “carrier” for years, but had symptoms throughout her life of mild hemophilia:
Q. How long did it take you to receive a diagnosis?

When I was 22 years old my first son was born with severe Hemophilia A. I have no family history so it came as a big shock and I, like most, didn’t know anything about hemophilia. I was also told that women don’t usually have hemophilia. Then, when I was 24, my second son was also born with severe Hemophilia A. I still didn’t know much about hemophilia but tried to learn as much as possible.
In April 2013 I attended my first HFA Symposium and went to a women’s breakout session. There was a hematologist there who was speaking about women with bleeding disorders. He said mostÂ  women that are carriers have some form of bleeding disorder. I thought that surely I would know if I had hemophilia – I don’t bleed like my boys, so I couldn’t. He spoke about joint pain, heavy menstrual cycles, and much more. I had 98% of the issues women with a bleeding disorder face.
I spoke to other women that had a bleeding disorder and everything lined up; for many years I would tell the doctor about a specific issue and they could never find anything wrong, but I knew it wasn’t just in my head. I knew I should get my factor levels checked. In August 2013, two days after I turned 30, I got tested and found out I have low factor VIII, and that I have mild hemophilia.

Q. How has your life changed since you received the diagnosis?

It was actually a relief to receive my diagnosis. For years, family members and friends would tell me that I wasn’t tough, that I just couldn’t handle pain, that I had growing pains, or I slept wrong. As I got older, I still had those same pains, and I was definitely done growing. It really made me feel as though I wasn’t tough. I would get a frustrated because, even though I would experience pain, doctors could never find a problem. Family members would say, “See, nothing is wrong,” or “You’re a hypochondriac.” But I knew that I was too young for all of the pain I was experiencing.
After receiving my diagnosis, everything made sense. I finally had answers for my joint pain and my heavy menstrual cycles. Without a diagnosis, I had no access to factor when, in October, 2011, I had an ablation. I didn’t heal properly, which resulted in my needing a hysterectomy in March, 2014. Now, though, I had factor before the hysterectomy and for a week after. I ended up healing wonderfully.

Q. What was your involvement in the community before you received the diagnosis?

Before my diagnosis, I was involved some with our local chapter and would try to attend events to learn as much as I could for my boys.

Since finding out my diagnosis, I have become even more involved in the hemophilia community. I started working with Hope for Hemophilia, a nonprofit organization that helps families and individuals in crisis caused by hemophilia.
I also started working for the Texas Bleeding Disorders Coalition, advocating for our community. My goal is to be a voice for parents of children with a bleeding disorder, and also to be a voice for women with bleeding disorders. Women do have hemophilia – we aren’t just symptomatic carriers!

Q. What do you hope for women in the community in the future?

Rachel Neyland lives with her husband Jason and their three kids, Mason (8), Gavin (7) and Emmalyn (3) in Texas. Both of her boys have severe Hemophilia A. Rachel is a stay-at-home mom who works for Hope for Hemophilia & the Texas Bleeding Disorders Coalition in her spare time.