Walking is the Superfood of Fitness

Running and walking are generally considered safe activities for individuals with a bleeding disorder.Â Â They areÂ frequently recommended becauseÂ they don’t take a lot of time or cost a lot of money, butÂ can make a big difference in how you feel and inÂ your overall health.
The following article from Reuters discusses how walking is the natural movement of the body and how easy it can be for one to be active by simply getting up and walking. Click here to read the article in its entirety.Â

Walking is the Superfood of Fitness, Experts Say

By Dorene Internicola
(Reuters) – Walking may never become as trendy as CrossFit, as sexy as mud runs or as ego-boosting as Ironman races but for fitness experts who stress daily movement over workouts and an active lifestyle over weekends of warrior games, walking is a super star.
For author and scientist Katy Bowman, walking is a biological imperative like eating. In her book, “Move Your DNA: Restore Your Health Through Natural Movement,” she suggests there are movement nutrients, just like dietary nutrients, that the body needs. 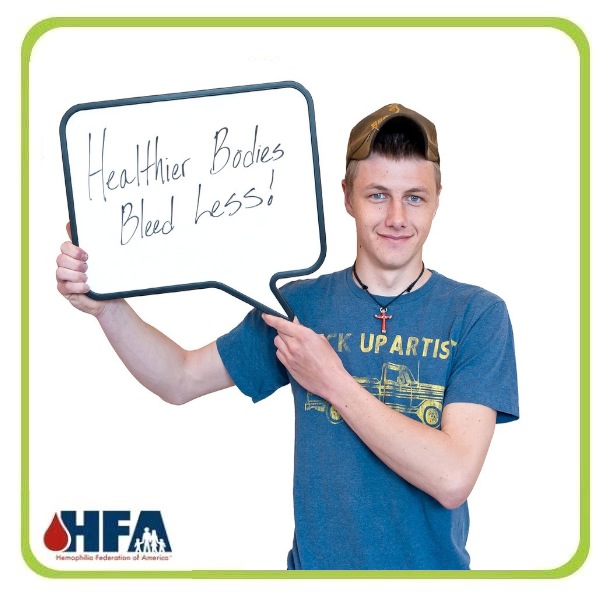 “Walking is a superfood. It’s the defining movement of a human,” said Bowman, a biomechanist based in Ventura, California. “It’s a lot easier to get movement than it is to get exercise.”
Researchers say emerging evidence suggests that combined physical
activity and inactivity may be more important for chronic disease risk than physical activity alone.
“Actively sedentary is a new category of people who are fit for one hour but sitting around the rest of the day,” Bowman said. “You can’t offset 10 hours of stillness with one hour of exercise.”
Last year researchers at the University of Texas School of Public Health asked 218 marathoners and half marathoners to report their training and sitting times. Median training time was 6.5 hours per week. Median total sitting time was eight to 10.75 hours per day, suggesting that recreational distance runners are simultaneously highly sedentary and highly active.
Leslie Sansone, creator of the “Walk at Home: Mix & Match Walk Blasters” DVD, said too many people believe that spending grueling hours at the gym is the only way to fitness.
“There’s this “Biggest Loser” idea out there that if you’re not throwing up and crying you’re not getting fit,” she said, referring to the popular television weight-loss show.
She added that a small study of non-obese men published in the journal Medicine & Science in Sports and Exercise by scientists at Indiana University suggests that three five-minute walks done throughout three hours of prolonged sitting reverses the harmful effects of prolonged sitting on arteries in the legs.
Three miles (5 kilometers) per hour is a good beginning, gradually working to 4 miles per hour, she said about walking.
Dr. Carol Ewing Garber, president of the American College of Sports Medicine (ACSM), notes that fitness-walking guidelines of 10,000 steps per day may be too much for many.
“About 7,500 steps may be more accurate,” she said, adding that current ACSM recommendations call for at least 150 minutes of activity each week.
Garber, a professor of movement sciences at Columbia University in New York, said research suggests that even one bout of exercise causes beneficial physiological effects.
But she concedes that walking does not do everything. It is less beneficial for bones than running, and for strength, it is better to lift weights.
“Still,” she said, “If you’re going to pick one thing, research says it should be walking.”

—–
For more information on how to get started on a walking or running program, safety tips, finding success and more view HFA’s FitFactor instructional videos.
http://youtu.be/tFaLfnjL3Ic