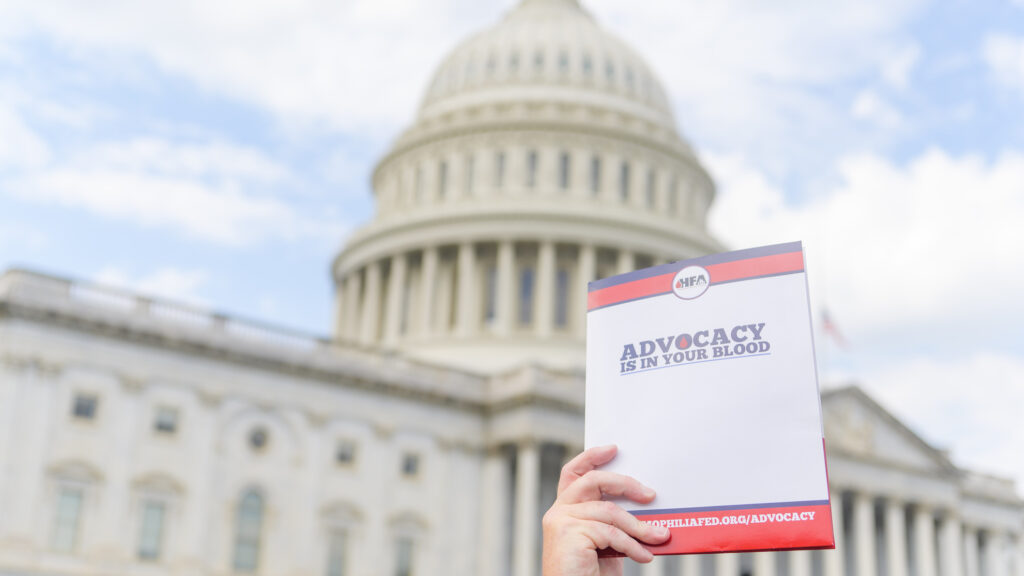 The legislation sets a date (April 1, 2023) for the end of pandemic-related Medicaid continuous coverage requirements and thus allows states to resume Medicaid eligibility redeterminations and disenrollments. As previously reported, states for almost three years have been barred from terminating coverage for existing Medicaid enrollees, pursuant to the 2020 Families First Coronavirus Relief Act. The FFCRA gave states extra federal matching funds (FMAP) for their Medicaid programs, requiring, in exchange, that the states pause all Medicaid disenrollments. Both the funding bump and the disenrollment freeze continue so long as the COVID-19 public health emergency remains in effect. Since early 2020, the U.S. Department of Health and Human Services has continuously renewed the PHE declaration in 90-day increments – and during that period, thanks in large part to the continuous coverage requirements, the number of Americans enrolled in Medicaid has increased by 30%.

State and federal officials recognize that the end of the PHE and the “unwinding” of the Medicaid continuous coverage requirements will threaten coverage for millions of Americans and will challenge the capacity of state agencies. In recent months, state Medicaid directors have urged Congress to provide more certainty around when the PHE might end, allowing them to plan for the resumption of eligibility redeterminations and disenrollments.

The omnibus legislation provides that certainty. It delinks the Medicaid continuous coverage requirement from the PHE declaration and authorizes states to begin their Medicaid “unwinding” on April 1, 2023. The omnibus legislation also phases out the extra federal funding for Medicaid over the course of 2023, rather than ending it all at once (as originally contemplated by the FFCRA). This gradual approach lessens financial incentives for states to rush through the unwinding process – thereby providing some protection against the risk of erroneous procedural coverage terminations. Congress also built in additional safeguards in the form of data transparency and reporting requirements around state unwinding efforts; states that don’t comply with these requirements will be penalized with reductions in federal Medicaid funding.

The legislation includes other important policy changes affecting Medicaid and CHIP (Children’s Health Insurance Program) as well. Effective January 1, 2024, the law requires all states to cover children continuously for 12 months in Medicaid and CHIP, thus preventing states from conducting more frequent eligibility redeterminations. The law extends CHIP funding through 2029, and makes permanent the state option to extend 12-month Medicaid postpartum coverage (currently in place in 34 states). Finally, the law stabilizes Medicaid funding for Puerto Rico and the other territories: it extends the current 76% FMAP for Puerto Rico for five years, and permanently extends the current 83% FMAP for the other territories.

The omnibus legislation also extends key pandemic-era telehealth flexibilities and waivers for two years. It continues waivers that have eased access to telehealth for Medicare beneficiaries, as well as a rule that allows high-deductible health plans to cover certain telehealth appointments even before subscribers have met their deductibles. These extensions give telehealth stakeholders additional time to fight for permanent virtual health policies that would continue to expand access to care and ensure the economic boom in the telehealth and health technology industry.