6 Lessons to Prepare for College from One Family’s Ordeal

by Melanie Padgett Powers, Managing Editor
When Josh Morton rolled his right ankle shooting hoops at college, he thought factor and RICE-rest, ice, compression, elevation-would heal it. But his pain and swelling quickly grew, so he called his mom, who told him to head to the emergency room (ER). What happened next showed Josh and his parents how ill-informed some physicians are about bleeding disorders and how strongly they need to advocate for themselves.Â
Josh’s mom, Carissa Morton, wanted to share their story, with Josh’s permission, and the lessons they learned to help other families with kids with bleeding disorders better prepare for going away to college.Â
“We thought we had done all of the preparations as far as him knowing where hospitals were and having his doctor’s numbers in his phone, always making sure he keeps his supply of factor readily on hand. … This should have been just a minor incident,” Carissa said.Â 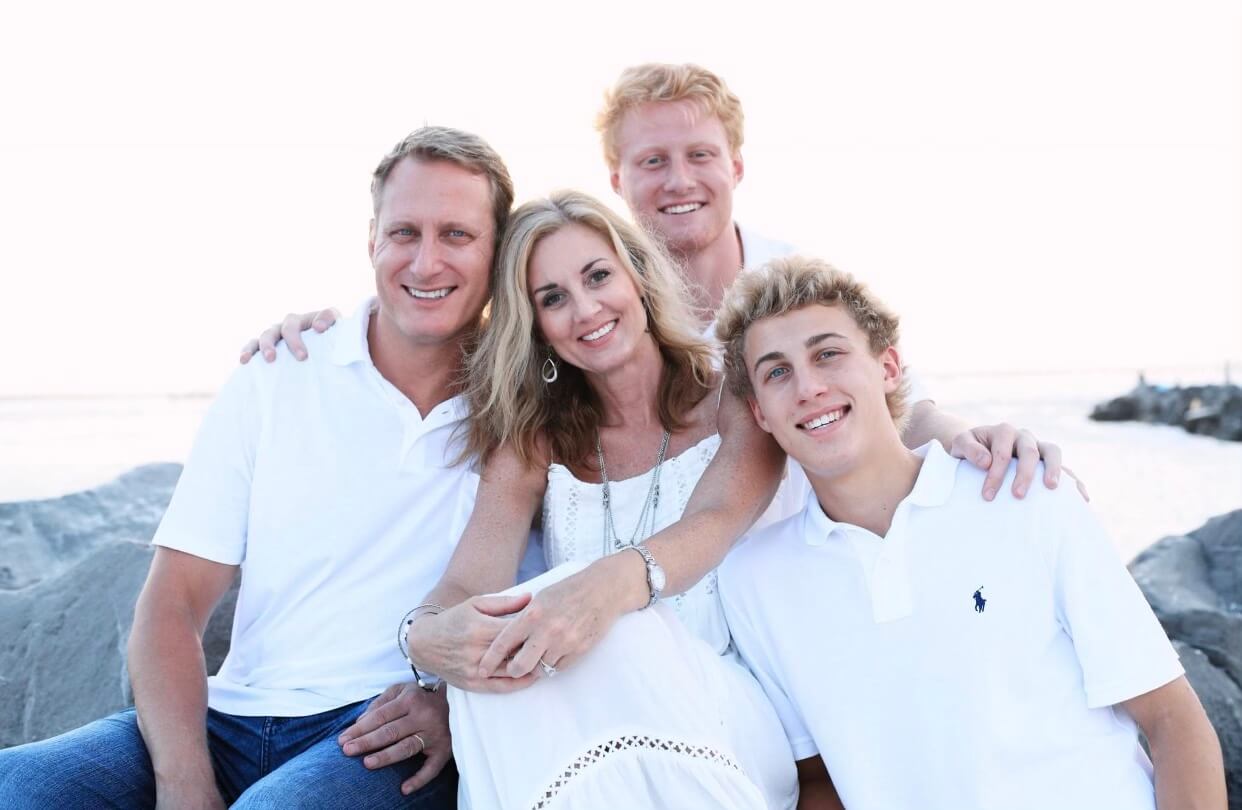 Josh is now a junior at Auburn University in Alabama, studying civil engineering. He has severe hemophilia A. In March 2021, a few hours after twisting his ankle, Josh and his girlfriend headed to the local ER. His ankle was severely bruised and swollen, and he explained about his hemophilia and infusions. He informed them he had already infused his maximum dose but that his ankle wasn’t improving.Â
“But when he was telling them his medical history and trying to explain to them what was going on, they wouldn’t hear it,” Carissa said. “I think what they saw was two young kids coming into the ER with a sprained ankle and that’s kind of how they treated it: ‘This is just a sprained ankle, no big deal; we’ll wrap it up, ice it, it’ll be fine.'”Â
Josh tried to tell him that would not work with him, but they sent him home. The next day he called his mom in tears from the pain. “That’s not my child; he can tolerate pain because he’s so used to having it his whole life,” Carissa said. “I knew something was different, so I got in the car and drove.”
It was a five-hour drive from their Florida home. Carissa took her son immediately to the same ER. She told the doctor, “He has hemophilia. This is not just a sprained ankle. He’s having a joint bleed, and he’s in a lot of pain.”
Carissa felt like they still weren’t listening and even wondered if they thought there were trying to seek pain medications they didn’t need. Even though they were there for 10 hours that day, as doctors monitored the severely swollen ankle-and finally gave him pain medication-they were still using factor Josh brought with him and never consulted a hematologist.Â
Carissa and Josh returned to Carissa’s hotel room. His ankle continued to get worse for two more days as they treated it with RICE. After a few days, Carissa called 911, and an ambulance took Josh back to the ER, where theyÂ  had to give him several narcotics and ketamine before he stopped screaming in pain.Â
Carissa finally convinced the ER doctor to call Josh’s hematologist in Florida. During the call, everyone realized that the small ER was not equipped to handle Josh and that he needed to be transported to his doctor at the University of Florida. The Auburn hospital didn’t stock factor, and Josh had used up his entire supply. Carissa was able to contact a specialty pharmacy provider, which was willing to have a courier drive the factor from Tampa, Florida, to Auburn in the middle of the night. Â
Next, the helicopter to fly him to Florida was grounded for fog, so Josh had to be transferred by ambulance. He arrived in Pensacola at about 4 a.m., nearly four days after he twisted his ankle. He received treatment and spent five days in the hospital. But the damage was done.
Josh’s neurologist told the family that Josh had developed complex regional pain syndrome from all the swelling and the bleeding. Now, he had nerve damage throughout his right foot. Six months later, he is still in physical therapy, walking with a brace and doesn’t have full flexion of his ankle.Â
“The joint is still huge, and it probably will never be the same,” Carissa said. “What we’ve got to see at this point now that the bleed has had time to heal is if the joint damage is going to require surgery to clean out that joint. This was just a simple joint bleed that got ignored.”Â
Through Carissa’s anger and frustration, she wants to educate other families with bleeding disorders. She thought they had done everything right when sending Josh off to college, and he didn’t have a problem for nearly two years. He infused regularly, had been taught how to advocate for himself, knew where the local ER was.Â
Now, Carissa believes it wasn’t enough. “I think one of the most important things that a college kid can do, or that a parent can help them do, is to learn how to represent themselves, how to explain their condition, and how to give a good thorough history of the symptoms, explaining ‘this is what happened and this is what I’m feeling.’ [The medical staff] need to hear all that.”Â
And if they’re still not listening, have a backup plan or two.Â