We Are All Family

Thank you for being a friend (if that song stays with you all day, you can thank me). A lot of the time we in the bleeding disorder community talk about it being a family. Here’s the thing: you all are my family.
I have some blood family that I barely know, because I was adopted and the process of reconnecting with my birth family has been slow. I have learned about brothers with hemophilia who died from HIV before I came back into the picture. My mother did not know who my father was. I have a couple younger sisters that I have met and a brother who I just met in 2019, unfortunately at the funeral of my birth mother. There is also a sister, not blood, but who was raised by my mother. I have a niece, the child of one of the brothers that I never me, who has a son with severe hemophilia. 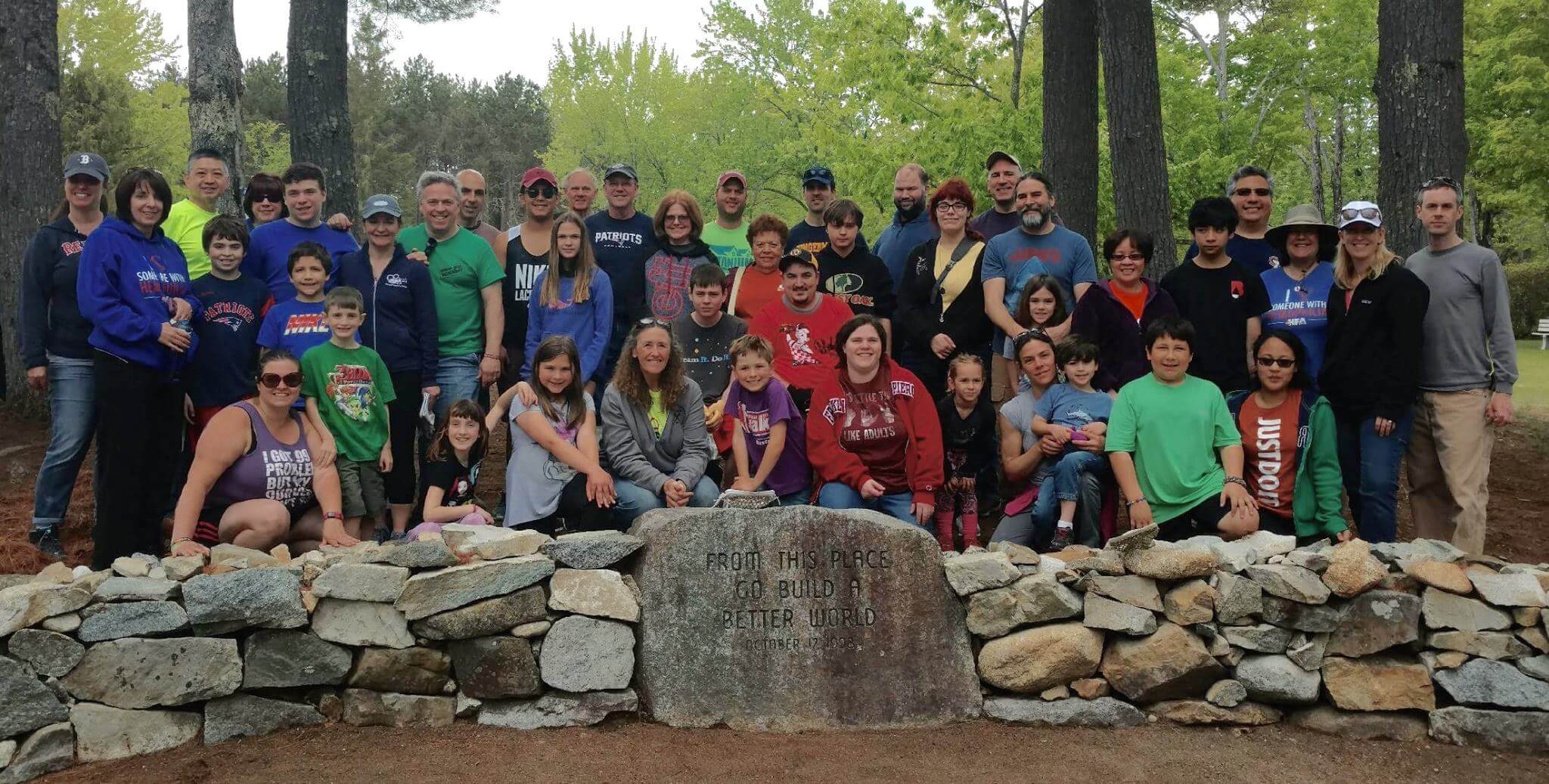 I had my adopted family, the family that raised me. It consisted of an amazing set of parents that taught me right from wrong and gave me the love that I did not know I needed until I was an adult. I have a bunch of cousins, something like twenty-one in my generation, and a brother who was also adopted. I never got close to those family members, my brother included, but it was not intentional. I just did not feel comfortable with them. The parents that raised me are both gone. They were older when they adopted me and I am in my sixties, so it is natural that they have passed.
I had a son named Max. I say had because he died on January 1, 2021, at the age of twenty-eight. He was my family. He also had severe hemophilia, along with a host of other issues, that took him out at an early age. I have since come to find out that he was my whole family. He was my best traveling companion, and he understood my fears, my deficits and my attributes. Since Max died, I have been pondering the “Who Am I Now” question. I know I am the same loving, supportive, sometimes snarky, person that I always was. I still must be careful because I bleed too. My past is still the same, and I still see things in a little different way than most people.
For twenty-eight plus years I was Max’s mom. I spent many of those years learning how to be a single parent of a child with a chronic illness. I had to learn when to watch him hurt and when to step in. Then, I had to let him go and learn how to watch him struggle to make his own grown-up decisions about his disease, treatments and pain management. There came a time when I had to watch him figure out that his way did not work and that he needed to ask for help.
Max had finally understood that he needed to face life on its own terms. He figured out he could no longer play the hemophilia pain card. He ultimately understood that he was going to face pain because that is what his hemophilia was: pain. For the last few months of his life he has done the things that most of us do in our early twenties: get a job, buy a car and find a place to live. Mostly though, he learned h ow to stop trying to manage his pain and instead to live with it. We talked almost every day of his entire life, even when I was miles away living in a camper. One of the last conversations we had involved Max asking me how to get credit. In fact, many of our last talks were him asking me how to do grown-up things.
When Max was very young, you, the bleeding disorders community, taught me how not to live in fear. You taught me how to be a parent. You showed me how to treat Max’s hemophilia, how to survive his pain and eventually how to care for my own hemophilia. We all became friends. Now, you are showing me how to be a parent without a child. No matter what I face with hemophilia there is always someone who has done it before me to show me how. I have footsteps to follow. You wait patiently for me to find my way. For that, I say thank you for being a friend.
Maryann is formerly of New Hampshire. Her son, Max, who had hemophilia, died in 2021.
*Note: “Infusing Love: A Mom’s View,” is a blog collection of personal opinions and a representation of individuals experiences. While extensive efforts are made to ensure accuracy of the content, the blog entries do not represent HFA or its Board of Directors. The blog is also not intended to be construed as medical advice or the official opinion/position of HFA, its staff, or its Board of Directors. Readers are strongly encouraged to discuss their own medical treatment with their healthcare provider