Mid-Late 1990s: A Period of Action for Hemophilia Community 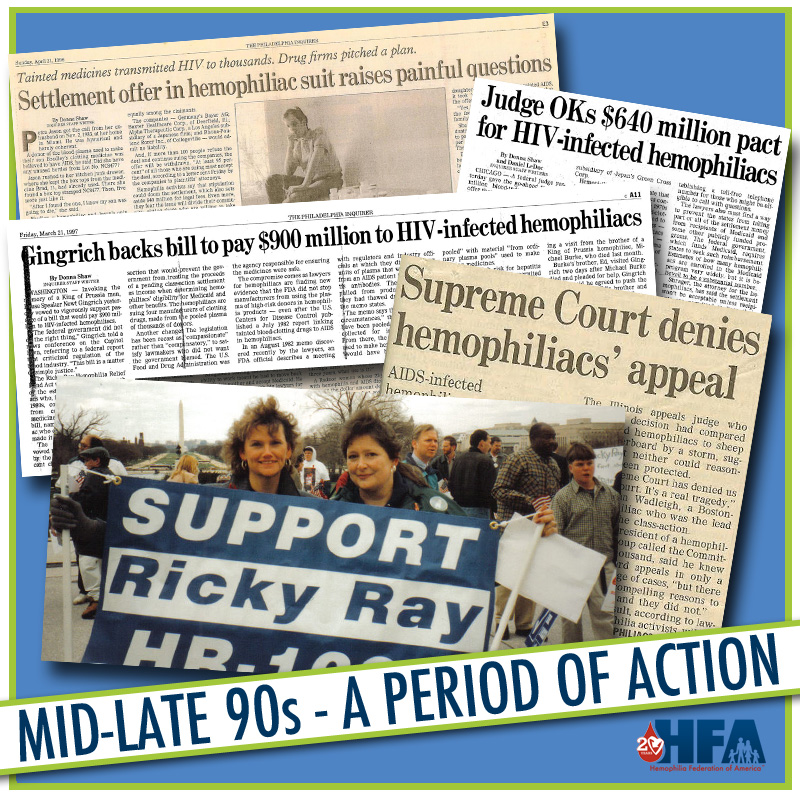