Never Let What You Can't Do Define You 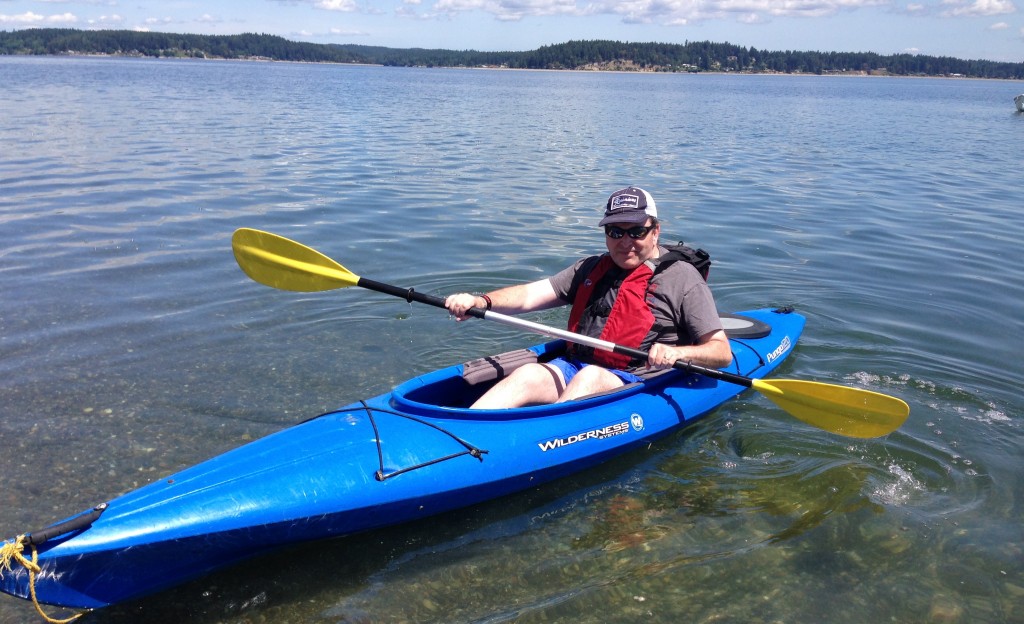 Exercise has always been pretty important for hemophiliacs, especially severe hemophiliacs like my brother and I. My parents felt that living an active life would go a long way toward fulfilling that goal. However, exercise is a series of trade-offs. Growing up I was told to, “exercise those muscles, in a less impactful way that hopefully won’t cause joint bleeds.” For my parents, it was all about steering us toward things we could do, rather than focusing on things we couldn’t do.Â Organized sports for kids growing up consisted of the “Big Three”: baseball, basketball and football (all high impact sports). Certainly in school, these would have caused more problems than they were worth, especially since when I was growing up, treatment was “on-demand” vs. prophylactic. How do you keep kids focused on being active then? By providing them with plenty of options! Where we lived was critical. With nearby parks and little traffic, we could always hike or ride bikes, and in the winter, we went sledding. We had nearby pools for swimming, and a driving range where we could hit a bucket of balls. Even the big sports were not really off limits to us, as long as they were not the full contact versions: driveway basketball with shooting games like “HORSE” could be fun; catch or keep away with a baseball was fine; and even football could be made safer with “two hand touch” or similar rules. But my brother and I spent most of our time in the pool.

From the time I was seven years old until just before I graduated high school, we always had a pool in our backyard, and swimming was a great, safe way to exercise. During the summer months, we would get up, walk to swimming lessons in the morning, and by mid-afternoon we were back in the pool, pretty much until the sun went down again. Unfortunately for us, familiarity bred more than a little contempt for it. When you have to swim back and forth one hundred times a day, even in a little 35 foot pool, you start to see it more as a chore than a fun toy. Still, being active made for a happyÂ childhood, and prepared us for the challenges that lay ahead. The biggest thing I regret not being able to do when I was younger is treat prophylactically. Kids today get to keep their clotting levels much higher all of the time, which not only allows them to participate in those higher contact sports, but if they keep it up, they will not have the joint deterioration that caused me to have both ankles and one knee replaced.
Today my joints are worn down and I am battling arthritis, but I haven’t given up on being active! As I have gotten older, I began to challenge myself, and have recently tried mountain climbing! Though I have had to cut that out, since it was too painful to descend the mountains, I won’t give up until I find something that fits for me. That’s the example I am trying to set for our younger generation: it’s not about focusing on what we can’t do, but finding what we can do. Now if you’ll excuse me, I have to start planning for a kayaking trip! 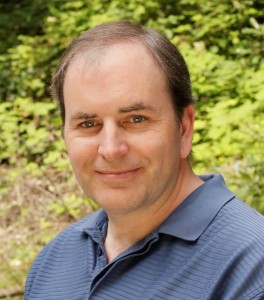 Michael BirminghamÂ has severe HemophiliaÂ A, and resides in WashingtonÂ with his wife MargaretÂ of 25 years and hisÂ three children. MichaelÂ is a technology strategist with more thanÂ 25 years of experience in the field. MichaelÂ earned his BS degree in ComputerÂ Science from Gonzaga University and anÂ Executive Leadership MBA from SeattleÂ University. Recently, Michael joined theÂ board of director for the Bleeding DisorderÂ Foundation of Washington and theÂ Hemophilia Federation of America.Â  *While extensive efforts are made to ensure accuracyÂ of the content of each FitFactor article, theseÂ entries are not intended to be construed as medicalÂ advice or the official opinion/position of HFA, itsÂ staff, or its board of directors. Readers are stronglyÂ encouraged to discuss their own medical treatment,Â diet plan, and physical activities with their healthcareÂ providers.