On my husband’s Twitter profile, he describes himself as “Father, Entrepreneur, Righteous Dude, Caped Crusader Fighting the Evil Private Health Insurance Empire.”Â  I’d testify those all true assessments of him.Â  He’s a pretty good guy.
I think most fathers in the bleeding disorders community are.Â  They fight for justice for their kids just as hard as any hemo mom would.Â  Dads learn about self-infusion, they play with their kids, help them with homework, and are strong advocates for them. Dads influence their children with silly games, bad puns, and with positive behaviors such as taking a risk every now and then.Â  Dads are the ying to Moms yang: where one parent might be a bit on the over-protective side, the other says, “let’s take a chance;” where one parent might be thoughtful and serious, the other displays more emotion.Â  Neither parent is better than the other – parenting is a team effort.
My husband, Nathan, was instrumental in how I was able to accept the unexpected news that we had a child with a chronic condition.Â  Although we had no family history of hemophilia, I knew I had to be a carrier as the doctor started explaining the symptoms and asking questions about my medical history.Â  The day we brought Thomas home from the hospital, I handed our newborn to Nathan and stepped onto our back deck to have a good cry.Â  Nathan let me be for a few minutes, but stepped outside cradling Thomas.Â  “What’s wrong?” he asked.Â 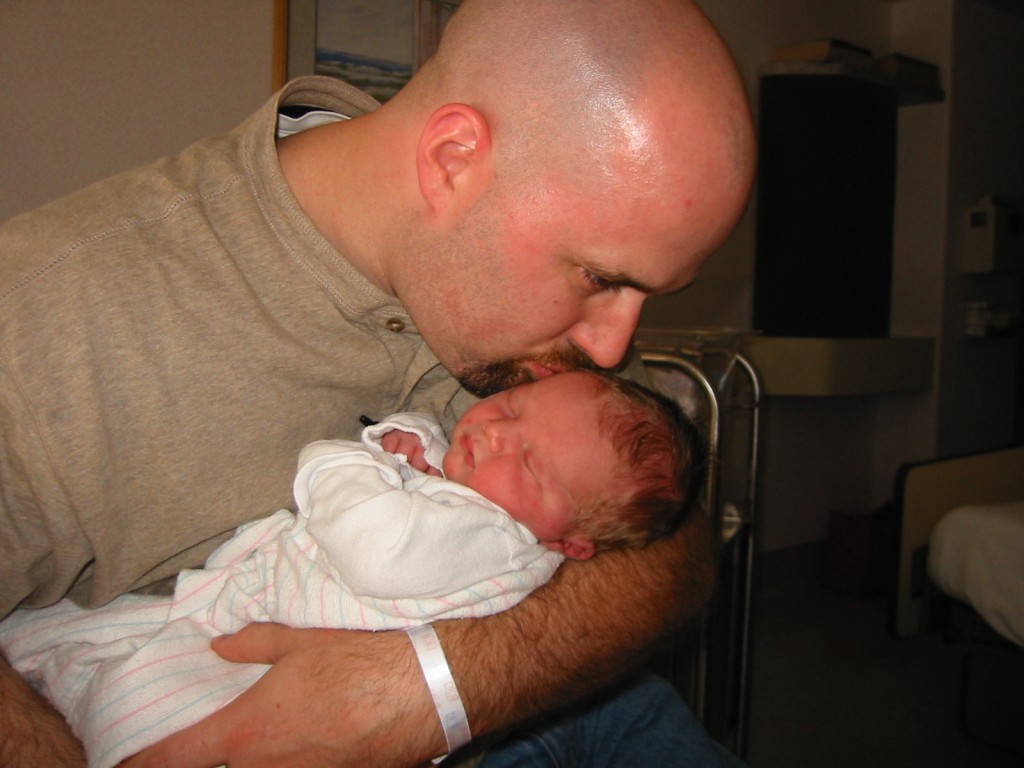 “You heard the doctor; I am probably a carrier.Â  It’s my fault he has hemophilia. I feel so guilty.Â  Do you blame me?” I asked.
“Stop that.Â  Look at him. LOOK at him.Â  He’s perfect.Â  I don’t blame you for anything. If anything, I should thank you for giving me this wonderful little boy.”
And that was the end of that conversation.Â  As a dad and a husband, he stepped up and supported his family.
Research has shown that involved fathers produce children who (on average):

Through programs like HFA’s Dads in Action, bleeding disorders dads across the country are proving to be a network of superheroes.Â  Like other superheroes, bleeding disorder dads have extraordinary powers, instill a strong moral code for their children, avenge wrong and have a supporting cast of family and friends.
Thanks to the all the super bleeding disorders dads who are there for their families. You are protectors and providers, teachers and advocates. You nurture and support, not only your own children, but often many others who enter your lives through a connection to bleeding disorders. You are the unsung heroes of our community – we salute, celebrate, and love you! Happy Father’s Day! 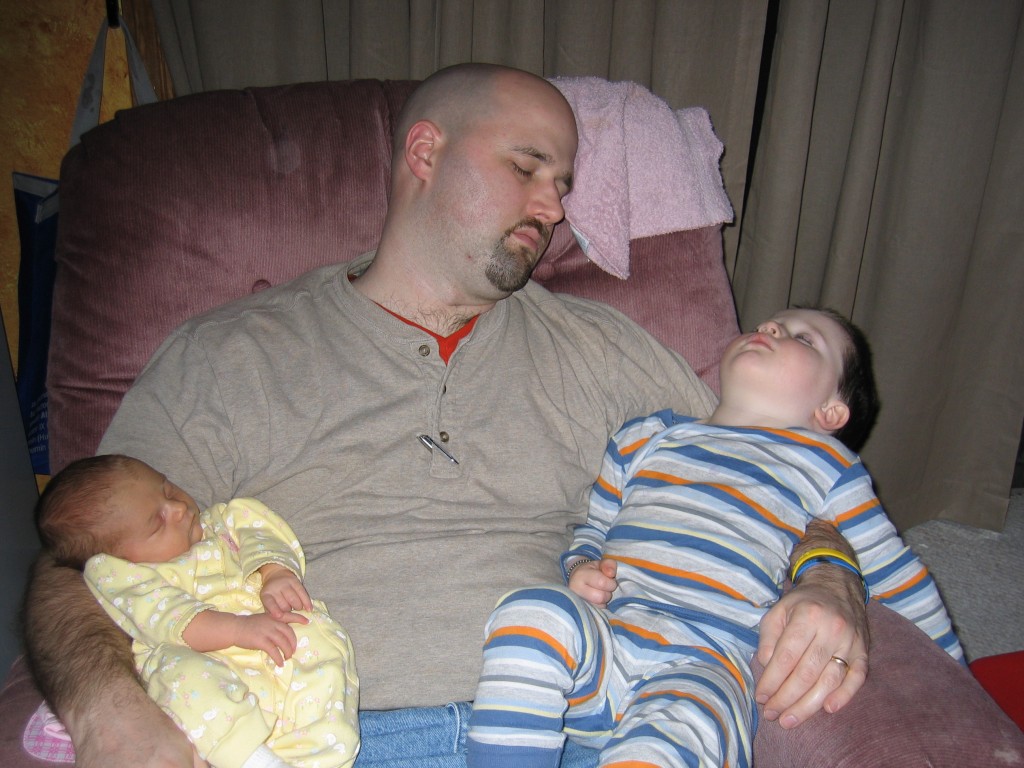