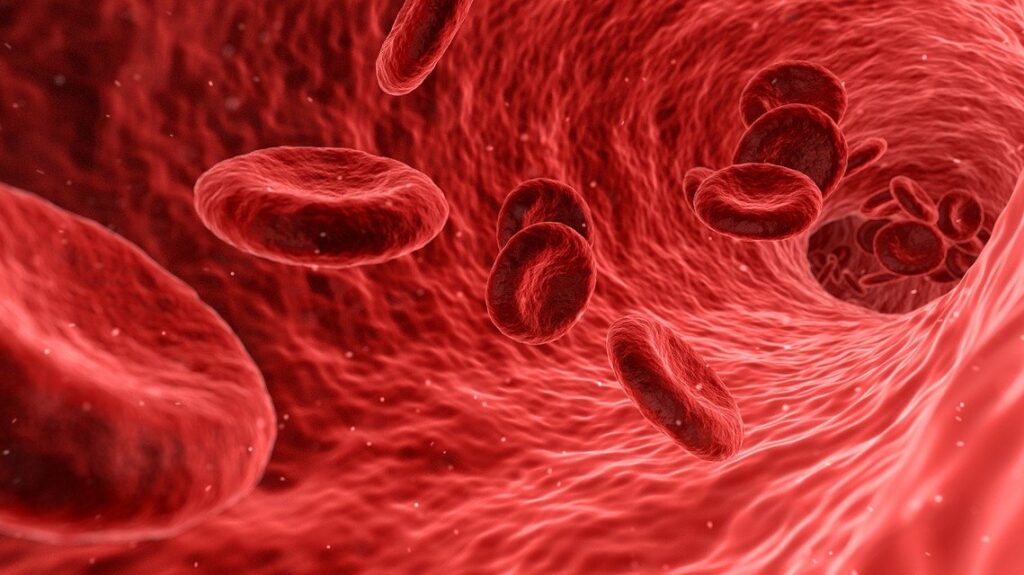 HFA has been a strong and consistent advocate for patients with bleeding disorders since 1994. With deep roots in the community, HFA has listened to patients’ priorities and concerns around gene therapy, while also offering intentional education about possible modes of treatment. “We know many of our members long for relief from hemophilia’s bleeds, but also from the burden of ongoing infusions,” says Miriam Goldstein, Acting Vice President of Public Affairs. “And yet we also know that no single therapy will meet every individual’s treatment goals or timelines.”

Gene therapy for hemophilia has been studied for over two decades, because the disorder is the result of a single gene defect. Potential benefits include greater independence and a lower reliance on frequent infusions of necessary blood clotting factor.

“HEMGENIX is quite an accomplishment, and this is an exciting time for our hemophilia B community. A single infusion may bring a person’s clotting levels up to mild hemophilia B or near normal range mitigating the need for prophylaxis in most situations, which is a huge improvement for adults with hemophilia B who experience severe bleeding,” says Robert F. Sidonio Jr., MD, MSc, medical director of hemophilia, Aflac Cancer & Blood Disorders Center of Children’s Healthcare of Atlanta, associate professor at Emory University School of Medicine, and medical advisor to HFA. “As physicians, we want to caution patients that they may still need to have access to factor, especially in the event of an injury or surgery. We will continue educating patients on the art of self-infusion while we monitor the efficacy of gene therapy.”

“The first gene therapy for hemophilia B is an exciting milestone in our community history, and HFA will continue to champion the changing needs of patients for equitable access as new therapies emerge,” says HFA Treasurer Luke Runion, the father of a young son with severe hemophilia.

Hemophilia Federation of America, headquartered in Washington, D.C., is a community-based, patient-centered organization that is committed to championing the needs of families living with debilitating bleeding disorders. We advocate for safe and effective therapies and quality, affordable health coverage. Ultimately, we seek a better quality of life for all persons with bleeding disorders.