Menu
About
Causes
Treatment
Inhibitors
About

If you have hemophilia C, you have a deficiency of FXI. Hemophilia C is usually hereditary and affects both genders equally. In rare cases, it can be acquired due to another disease state, such as lupus. After VWD, hemophilia A, and hemophilia B, it is the fourth most common bleeding disorder and is thought to affect 1 in 100,000 of the adult population. Unlike the other bleeding disorders, hemophilia C occurs more predominantly in one demographic: Jewish people of Ashkenazi (or Eastern European) descent, where it is estimated to affect 8% of the population.

Joint and muscle bleeds are not common with hemophilia C. Hemophilia C symptoms can vary and might not be related to your FXI level, and bleeds may occur after surgery, dental procedures, or trauma, but bleeding tendencies are unpredictable and inconsistent.

Hemophilia C is also called plasma thromboplastin antecedent deficiency, PTA deficiency, or Rosenthal syndrome. Hemophilia C can affect any demographic, but a higher number of individuals of Ashkenazi Jewish descent and the Basque population of Southern France are affected.

Hemophilia C (FXI deficiency) has an autosomal recessive inheritance pattern, which means that both parents need to be carriers of the mutated gene to pass it on to their children. 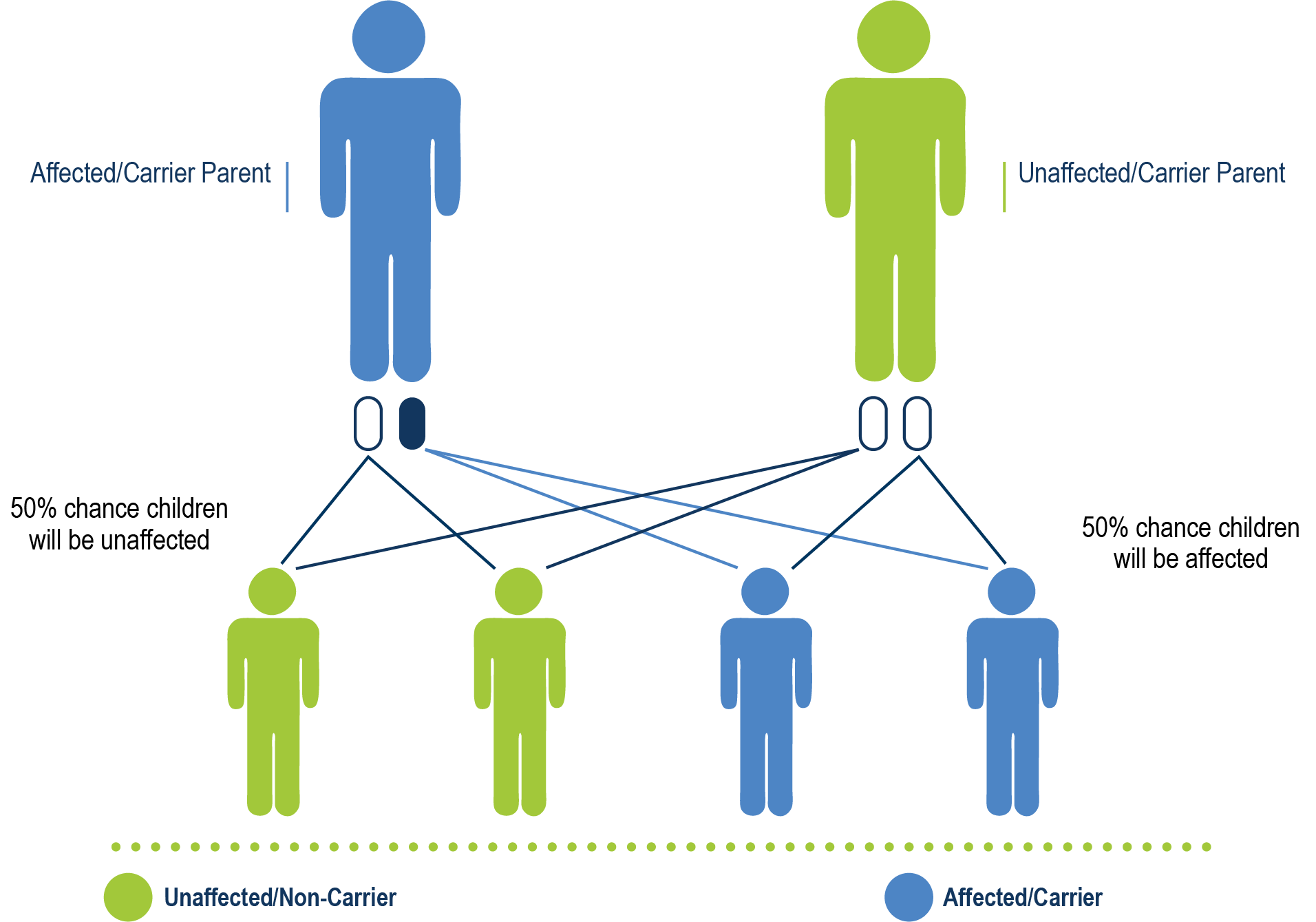 Hemophilia C is caused by a deficiency of coagulation FXI and has autosomal recessive inheritance. It is not completely recessive because if either parent had the defective gene, their offspring might still have a FXI deficiency and excessive bleeding.

Acquired hemophilia C can develop due to an immunologic response or an additional disease state, like systemic lupus erythematosus or Noonan syndrome, which causes inhibitors to the FXI protein.

If you have hemophilia C, you likely won’t have spontaneous bleeds, and bleeding tendency can be mild. However, you may have hemorrhaging or prolonged bleeding after a major surgery or a serious enough injury. In addition, you may have some of the following symptoms:

To diagnose hemophilia C, your hematologist will look for these symptoms, your family history of bleeding (especially if you have known hemophilia C in your lineage), and the results of a clinical evaluation.

A coagulation study to diagnose hemophilia C might include the following:

If you are having surgery or have been injured, your hematologist may choose to treat your bleeding with antifibrinolytics, such as aminocaproic acid tranexamic acid, fresh frozen plasma, or concentrated FXI (not currently available in the United States).

Antifibrinolytics are especially helpful for bleeding from the mucous membranes, such as mouth bleeds or menorrhagia and may be sufficient for dental procedures.

Menorrhagia may also be managed with birth control pills, IUDs, injected contraceptives, or antifibrinolytics. Fibrin glue (which is made of clotting proteins and thrombin) may be useful, especially at the site of a surgery. Some treatment options have side effects, such as excessive clotting (rare) or an allergic reaction, so developing a specific treatment plan with your hematologist that includes monitoring and follow-up is a good idea.

Inhibitors are autoantibodies (specialized proteins produced by the body’s immune system that target healthy tissue). If you have hemophilia C, you can develop an inhibitor, which can impact the effectiveness of your treatment. The inhibitor is usually found when breakthrough bleeding (bleeding once treatment has begun) or a worsening response to FXI rather than spontaneous bleeding.

If you develop an inhibitor, your hematologist will likely recommend additional therapy, such as FVII. FVII has been used to treat bleeding episodes after surgery, but its use is still in the investigative stages. Current findings are that lower doses combined with antifibrinolytics are effective, but higher doses may cause excessive clotting.