Hemophilia B is very rareâ€” out of the 20,000 Americans who have hemophilia, only about 4,000 have hemophilia B. If you have hemophilia B (also called Christmas Disease), you are missing or have a deficiency (lower level) of clotting factor IX (FIX). This means that your blood cannot successfully form a clot. Hemophilia B is hereditary. Because it is an X chromosome-linked condition, males are more typically affected and therefore more frequently diagnosed. Hemophilia B affects 1 in 500 male births in the U.S., and approximately 100 babies are born with hemophilia B each year. Approximately 400,000 people worldwide are living with hemophilia, and about 20,000 are living with it in the United States. All races and economic groups are affected equally. Most people with hemophilia B who have access to factor replacement therapy have a normal life expectancy and are able to lead a fairly normal life.

Fun Facts About Hemophilia B 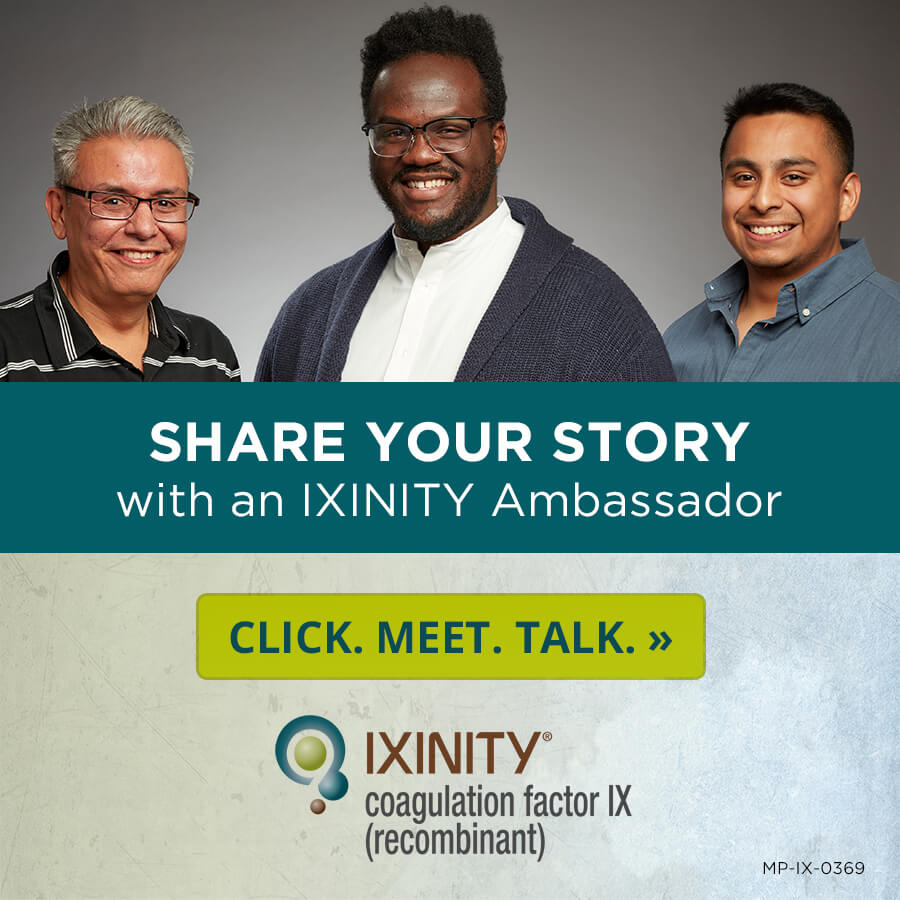